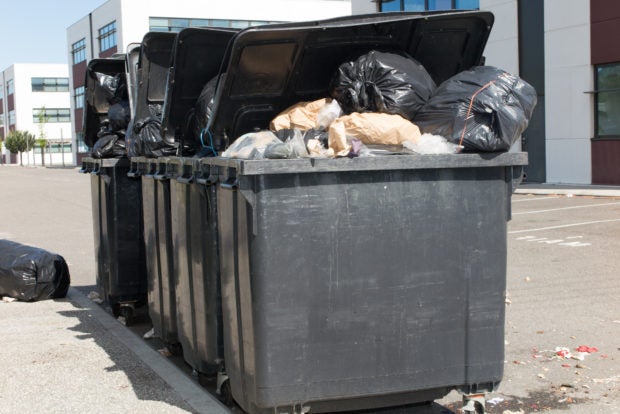 An abandoned baby boy was found alive in a bin at the bottom of a garbage chute in Singapore. Police are now searching for his parents.

Town cleaners found the baby crying inside a plastic bag with blood in it among piles of garbage yesterday, Jan. 7, as per The Straits Times on the same day. The infant appeared to be a newborn.

Police said paramedics tended to the child after authorities received a call for help early morning. The baby was sent to the KK Women’s and Children’s Hospital right after.

Authorities said the infant is in stable condition and had no visible injuries, as per report.

Local politician Pritam Singh lamented the incident, saying “a million thoughts crossed my head” when he saw photos of the baby found in the bin.

“Had the worker not found the blessed child, he/she could have been crushed by the compactor where all rubbish is centrally disposed in the precinct,” he said on Facebook yesterday.

In a bid to identify the parents, authorities are scanning the area with possible leads, and have been collecting in-car camera footage from vehicles parked near the area the baby was found.

Authorities have also been conducting door-to-door visits, as per report. The parents remain unidentified, as of writing.

Last year, some cases of babies found after being abandoned by their parents were also reported. A baby was found alive in a plastic bag in Georgia, United States in June 2019, while another baby in Saitama Prefecture, Japan survived after being dumped by the mother in a public toilet, last April. Ian Biong/JB