Father threatens son with gun for drinking last can of soft drink, arrested 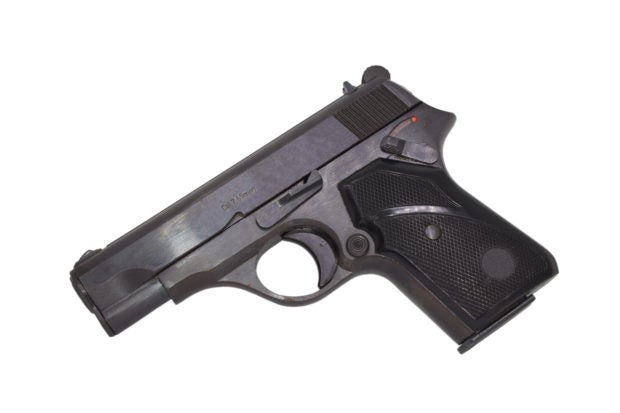 A father has been arrested for allegedly pointing a loaded gun against the head of his 9-year-old son because the latter drank the last can of Dr. Pepper in their house in Louisiana, United States.

Chad Kinnaird, 39, was reportedly consuming alcohol during the incident which occurred on Dec. 28, 2019, as per Fox-affiliate WJW on Jan. 2.

The boy’s mother afterward filed a domestic aggravated battery complaint to the police, which led to Kinnaird’s arrest on New Year’s Day.

The boy told investigators that his father became upset with him for drinking the last can of said soda in their home, as per report.  A .32 caliber handgun was confiscated from the residence, although Kinnaird denied the allegations from his son and wife.

Another one of Kinnaird’s children, an 11-year-old daughter, however stated that he previously admitted that he indeed threatened her brother with a gun.

The father is facing charges of violating a protective order and domestic abuse or child endangerment, as per report. Ian Biong/JB