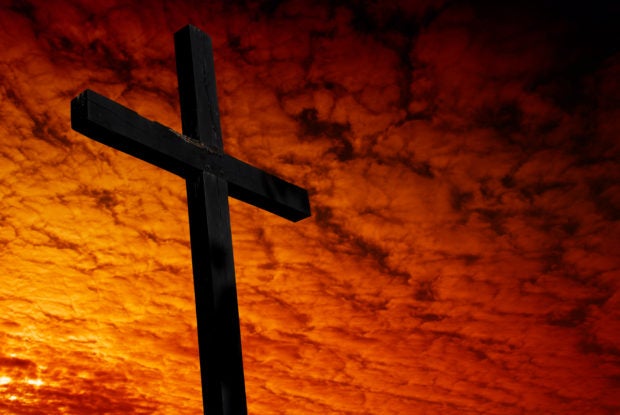 In what has been called an act of revenge, a teenager allegedly tortured and murdered a 91-year-old Catholic priest in Oise, France, as the latter is believed to have sexually abused him and several other boys.

The suspected pedophile priest, Roger Matassoli, was found dead inside his own home on Nov. 4, as per local paper L’Observateur via The Daily Mail on Dec. 27. Matassoli bore signs of torture and had a crucifix rammed down his throat, which suffocated and ultimately killed him.

The 19-year-old suspect, referred to as Alexandre V., was the housekeeper of Matassoli. He was caught by police on the day of the murder driving the priest’s car, but was taken to the hospital due to psychiatric problems.

The religious leader had been accused of sexually abusing at least four boys, which includes Alexandre and Alexandre’s own father when he was a child, between 1960 and 2000, as per report. Matassoli has allegedly abused over a dozen boys.

Alexandre’s father, referred to as Stephane, said his son tried to take his own life due to the abuse he suffered from the priest. Stephane also claimed that his own father, the suspect’s grandfather, killed himself after learning that Stephane was abused by Matassoli.

“This man has shattered a whole family,” Stephane was quoted as saying.

While authorities believe the murder was an act of revenge,  Alexandre told them that he has no recollection of murdering Matassoli.

Matassoli was officially relieved of his holy duties in 2009 due to allegations of abuse, but was still being paid by the Church until 2018 due to “ecclesiastical errors,” Beauvais bishop Jacques Benoit-Gonnin told French media. Ian Biong/JB