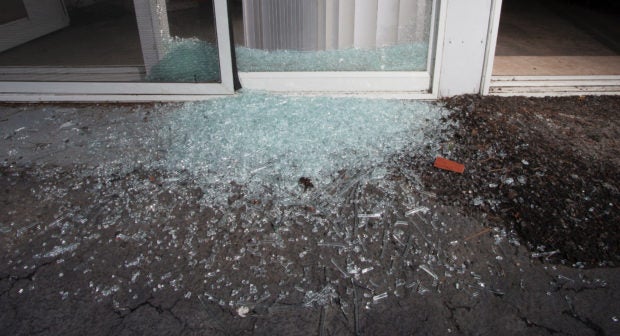 A 22-year-old man ended the year with a bang as he wreaked havoc at the restaurant he was employed in after being told to go back to work during an employees’ party in Michigan, USA.

The 22-year-old was reportedly at an employees’ party off-site on Christmas Eve when he was told to go back to the restaurant to clean up and close the establishment.

An enraged Joblinski then proceeded to trash the fast-food chain outlet, throwing a chair through the restaurant’s window.

Police initially thought Joblinski was trying to break into the restaurant, but then found out he was actually the manager, as per report. He was charged with disorderly conduct and malicious destruction of property.

Hillsdale County prosecuting attorney Neal Brady in an interview said he was trying to find out what exactly led Joblinski to “[go] into a rage.”

“He just lost it,” he was quoted as saying.

Joblinski is currently being held at a $5,000 bond and is scheduled for a probable cause conference on Jan. 8. Ian Biong /ra