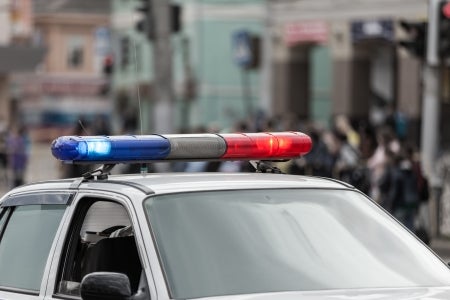 A man seemed to have embodied the spirit of perseverance, but in his case it just didn’t work out well, as he was caught thrice trying to break into vehicles in Colorado in the US.

Todd Sheldon, 36, admitted to police that he had poor skills in the matter of car theft, after being arrested for multiple failed break-in attempts, the Jefferson County Sheriff’s Office posted on Facebook last Friday, Dec. 27.

“Try, Try Again. Actually, Maybe Not. They say perseverance is a good thing, but that’s not always true,” the post said. “For example, a man tried to break into a car in south JeffCo last week, but was caught by the homeowner.”

“Don’t worry we found him……….just down the street……………..trying to break into another vehicle,” the sheriff’s office added.

Try, Try Again. Actually, Maybe NotThey say perseverance is a good thing, but that’s not always true. For example, a…

Police said that after they approached Sheldon, the would-be car thief told them: “I can’t. I’m trying to steal this truck.” He was then arrested and taken to jail, but later bonded out.

Only last week, however, the station received a report of another break-in attempt. Deputies were mobilized, only to find out that it was Sheldon again trying to steal another car.

“I really suck at this,” Sheldon reportedly told the officers as they arrested him. Police said, “Perhaps this time he might have learned his lesson.”

“We share this story in part because of its uniqueness, but also to remind folks to lock their cars and call us to report suspicious activity,” the sheriff’s office said.

Police said they hoped the 36-year-old would take “advantage of the counseling and educational opportunities we offer to help him in his future endeavors.”  /ra