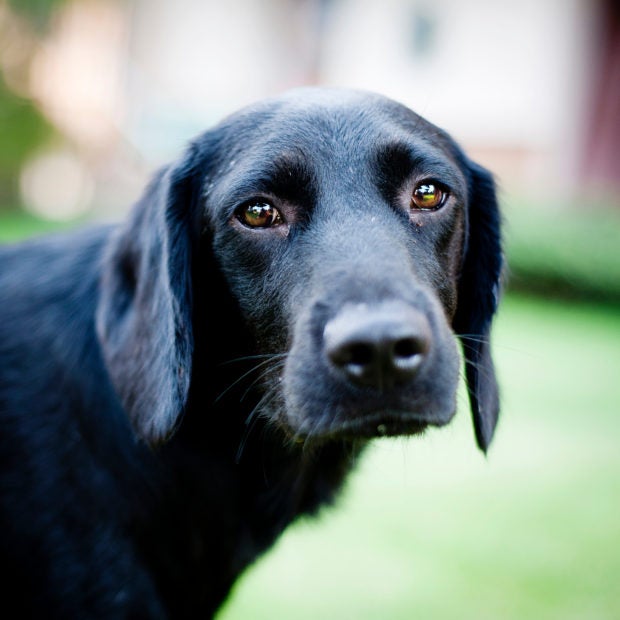 A dog’s heroic act might have just saved its owner’s family from a possible burglary on Christmas morning. The dog was stabbed in the neck by the suspect in Indianapolis, USA, but luckily the pet survived after being rushed to the hospital.

The hero dog, Skee, is Chrystal Gray’s son’s pet, as per Fox-affiliate WXIN last Saturday, Dec. 28. Gray said he believed the man was trying to break into their garage when Skee stopped him.

Gray’s son was able to confront the man in the alley. At first, the suspect denied the attack, claiming that he only threw a slushed drink at the dog, but the pet’s bleeding neck suggested otherwise.

The family rushed their pet to a hospital and then transferred the dog to an animal care services, the report said. Veterinarians stitched Skee’s four- to five-inch-deep wound, saving the dog from possible death. The pet is now back home with its family.

The suspect fled the scene while Gray’s son was getting his shoes. Gray told the news network that they had yet to file a police report but that they hoped the suspect would turn up and do the right thing.  Cha Lino /ra