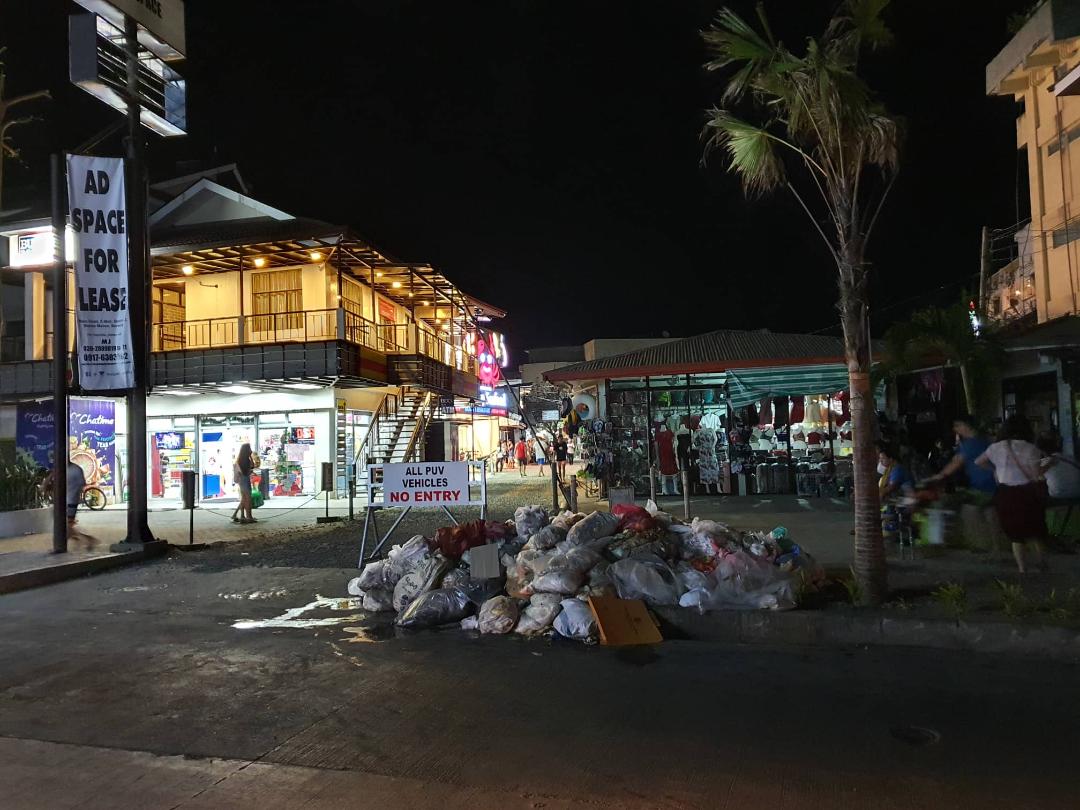 Tons of uncollected garbage pile up on Boracay Island a week after Typhoon Ursula hit the island. CONTRIBUTED PHOTO

ILOILO CITY –– After Typhoon “Ursula” (international name Phanfone) damaged structures, flooded communities, and triggered a lingering blackout and shortage of fuel on December 25, Boracay Islanders have been suffering from tons of uncollected garbage.

Irked residents and business operators have taken to social media to decry the uncollected garbage along the roads amid fully booked hotels and resorts.

“Outrageous. Where are the government officials and agencies for the past week? Garbage collection cannot afford a vacation,” one resident told the INQUIRER but asked not to be identified.

A resident and business operator said the garbage collection started only on Thursday, a week after Ursula hit the island.

The 1,032-hectare island generates 67 tons of waste daily, according to the government’s Boracay Action Plan.

Residents had lined up in automated teller machines in gasoline stations after the typhoon due to a shortage of diesel fuel being used by power generator sets.

The municipal government of Malay in Aklan, which includes the three villages on the island, said in a statement Thursday that the typhoon “disrupted the daily operations of different services in the municipality of Malay,” including the services of the local government unit.

It said the bank accessibility problem has been resolved, but there was still a limited supply of fuel.

Acting Malay Mayor Floribar Bautista earlier lifted restrictions on the transport of fuel to the island to address the shortage.

“We are still reminding everyone that burning of garbage/debris is prohibited by law,” it said.

But a business owner decried the slow response to the garbage collection.

“Telecommunication teams were already working to restore services a day after the typhoon. What happened to the garbage collection?” the resident asked. 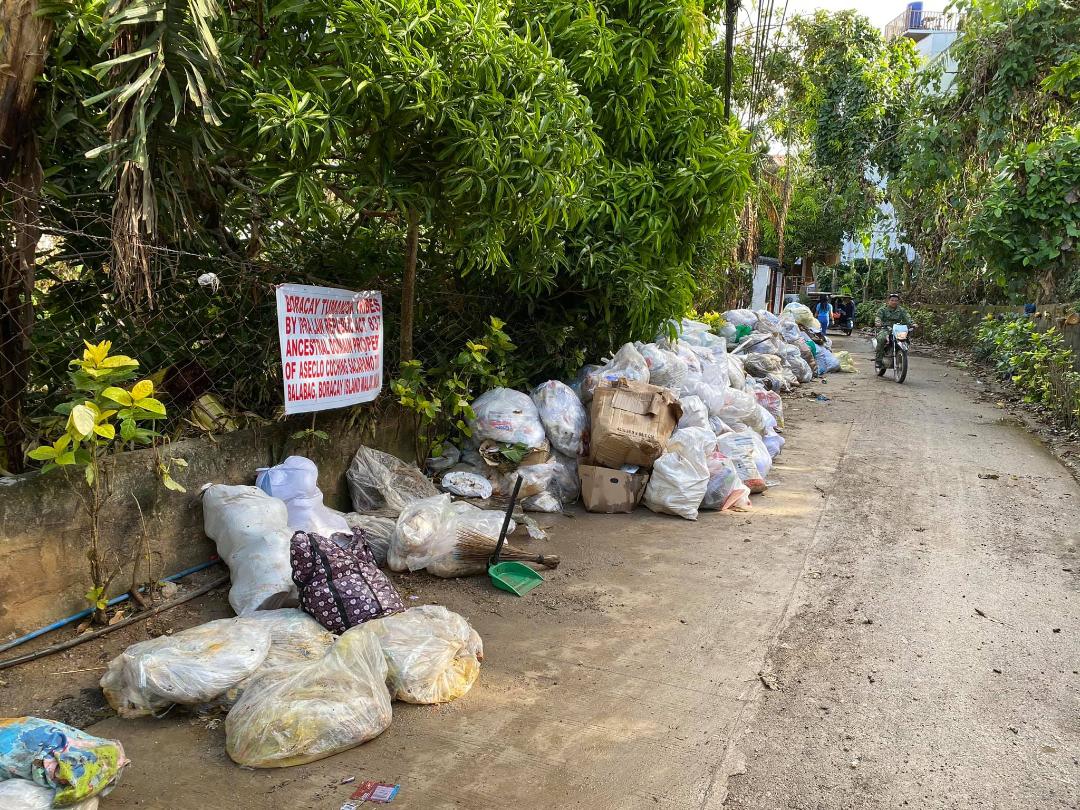 Tons of uncollected garbage pile up on Boracay Island a week after Typhoon Ursula hit the island. CONTRIBUTED PHOTO