Father beats up relative he found naked in his kids’ bedroom 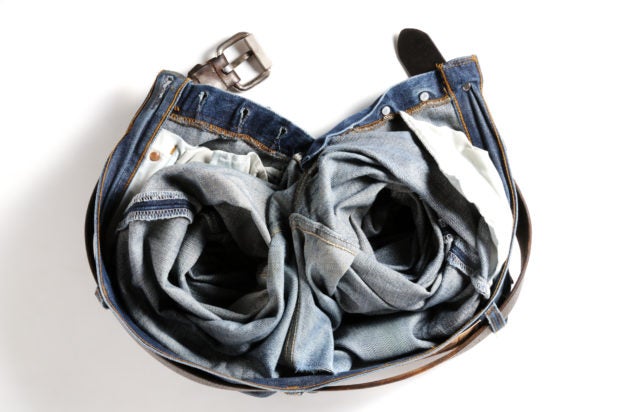 A father beat up a visiting relative after finding the man naked from the waist down in the children’s bedroom. The man, who sustained severe injuries on his face due to the beating, was arrested and charged.

The 60-year-old Mark Stanley was apparently visiting family members in Virginia, United States for the holidays. The father, who was checking up on his two small children aged 2 and 3 years old in the early hours of Dec. 29, saw the suspect naked in the kids’ bedroom, as per Spotsylvania Sheriff’s Office’s statement on Facebook last Friday, Jan. 3.

When the father questioned Stanley, he pushed the father out of the room and locked the door. The father then forced his way in and began beating him.

When the authorities arrived, the father was carrying a handgun while approaching Stanley, the police report stated. The father immediately dropped his weapon when the police asked him to.

Stanley was taken to the local hospital for his injuries before he was placed in the local jail under no bond. He faces charges of indecent liberties and domestic assault. As for the father, no charges were brought against him. His children were also taken to the hospital for an examination for injuries. JB

Man dresses up as his mom to take her driving test, gets arrested

Read Next
4 nabbed in separate drug stings in Bicol
LATEST STORIES
After winning title, time for LA Tenorio to give back to Batangas folk
‘Mia’: Rom-com with a cause a career-boosting showcase for Coleen Garcia
No.13 lucky for Orlando Bloom
The ties that bind: Why the guys of Black Eyed Peas prefer to stay together
How Yam handles flirtatious guys
MOST READ
Nadine Lustre’s phone stolen in Brazil
Gretchen Barretto’s daughter Dominique graduates magna cum laude from California college
Phivolcs: Slim probability of Taal Volcano caldera eruption
Ginebra beats Meralco again to capture PBA Governors’ Cup title
Don't miss out on the latest news and information.