Man dresses up as his mom to take her driving test, gets arrested 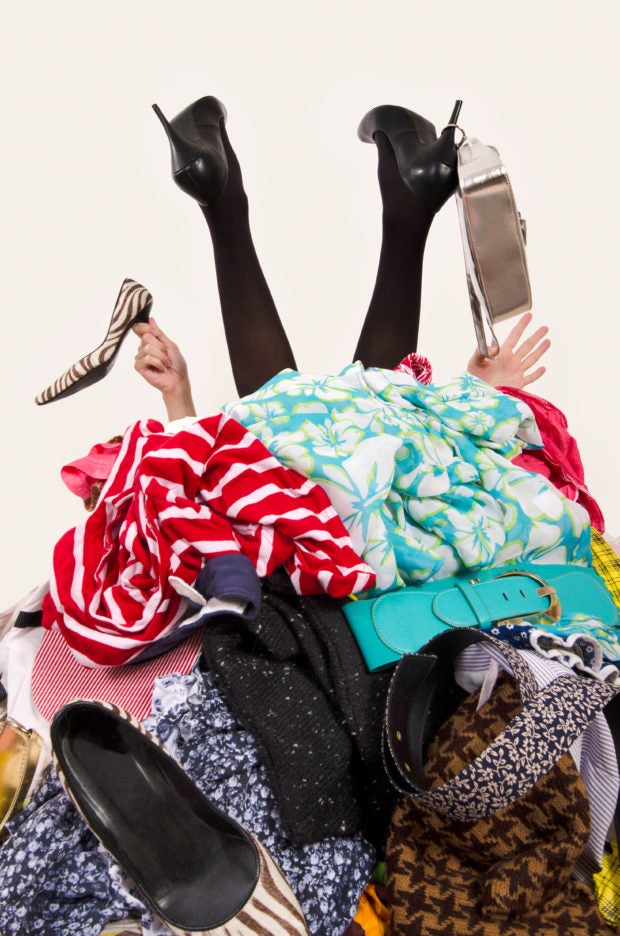 A man in Brazil dressed up as his mother to take her driving test. INQUIRER.net stock photo

After a 60-year-old woman failed her driving test thrice, her devoted son took matters into his own hands by attending her fourth test on her behalf last Tuesday, Dec. 10.

Despite Heitor Schiave’s best efforts to look like his mother, the man from Porto Velho, Brazil was caught by his driving examiner and was charged with identity fraud and attempting to deceive a government body, as per Daily Mail on Thursday, Dec. 12.

Maria Schiave’s 43-year-old son dressed up as her by donning a floral blouse and a green floor-length skirt. The car mechanic completed his disguise by painting his nails red and styling his hair.

Heitor’s driving examiner did not buy the man’s act. Aline Mendonça, an examiner from the state traffic department, asked for Heitor’s ID after getting suspicious of the cross-dressing man’s behavior, large hands and unusually high pitched voice, as per report.

“His disguise didn’t register as unusual at first because I had just finished testing my fifth candidate so [I] was a little distracted,” she was quoted as saying. “However, when I got into the car and sat down beside who I thought was the provisional driver, I quickly realized this was a man dressed as a woman.”

An unnamed bystander filmed Heitor getting out of the car towards the police vehicle as seen on Focus On News’ exclusive video via Ladbible on the same day. The bystanders commented that despite his outfit, his walk “gives him away.”

Mendonça called the police and reported his crime. Heitor immediately confessed to the police, the report stated, and claimed that his mother was unaware of the identity fraud he committed. He was released on bail. Cha Lino/JB