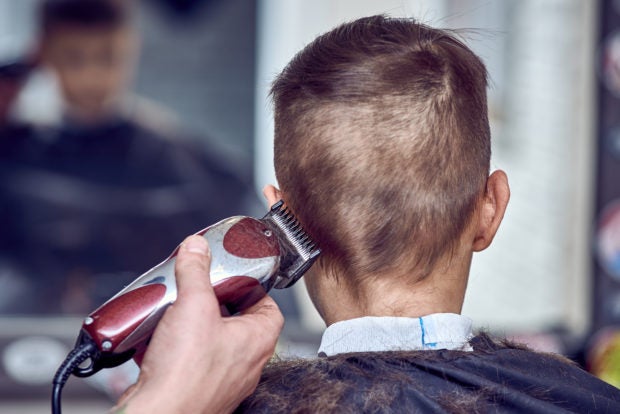 For supposedly giving his 13-year-old son a bad haircut, a man in Katy, Texas shot a barber three times.

The son got a haircut early yesterday, Dec. 21, as per CBS-affiliate KHOU on the same day. The boy went home afterwards to get his father, who came back with him to the barbershop to complain about the haircut not being done properly.

Detectives said the barber gave the son another haircut for free to fix it, but the two adults got into an argument later at the parking lot.

When the son was already in the car, the father shot the barber three times, hitting the latter’s leg, arm and stomach, as per report. The barber is currently at the hospital but is in stable condition.

The suspect, a black male, remains unidentified as of writing. He reportedly fled on a four-door sedan, which is possibly a Honda Accord, the Harris County Sheriff’s Office posted on Twitter earlier today, Dec. 22.

UPDATE: The suspect is a black male. Vehicle may be a gray 4-door sedan, possibly Honda Accord. Witnesses say he shot an employee while arguing over a haircut given to the suspect’s son. #hounews

“I think it’s just crazy for anyone to shoot anybody over a haircut, period,” detective Wallace Wyatt was quoted as saying. “The father knows he needs to come forward and tell us what happened. Just to be an example, to be a good father and say, ‘I messed up. I have something to prove to my son, and this is how you fix it.'”

Police are still doing investigations and are looking at possible surveillance camera footage to determine the suspect’s identity and locate him. Ian Biong/JB