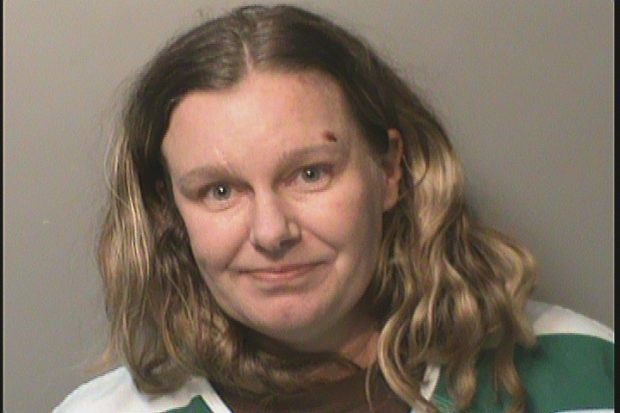 In a racially-motivated hate crime, a woman from Iowa, United States was charged with attempted murder after intentionally hitting with her car a 14-year-old girl because the teenager was Latina.

The 42-year-old attacker, Nicole Marie Poole Franklin, admitted to police last Thursday, Dec. 19 that she drove off the road and ran over teenager Natalia Miranda who was walking on the sidewalk, the Clive Police Department said in a statement released on Dec. 20.

Miranda was on her way to school to watch a basketball game on Dec. 9 when Franklin committed the hit-and-run, according to CBS-affiliate KCCI’s report on Dec. 11. The teenager suffered from numerous injuries, but was released from the hospital two days after the incident.

In an interview at the Polk County Jail, Franklin admitted to detectives that she ran over Miranda because “she was a Mexican.” Franklin then went on with a series of derogatory and racist comments about Latinos.

Franklin has been charged with attempted murder and is currently detained at the same jail.

“I mean, in the most energetic terms possible, that there is no place in our community (or any other) for this kind of hatred and violence,” he said. “We are committed to supporting the victim and [her] family and working diligently with them to seek justice.” Ian Biong/JB