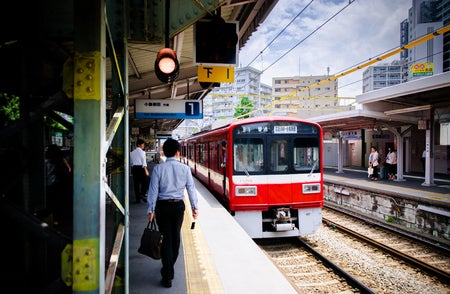 Hate speech and hate crimes are becoming more prevalent today, especially through the misuse of the easily-accessible internet — and one of Japan’s largest cities has had enough of them.

A bill is seeking to reinforce an already-existing law against hate speech by imposing punishments. It was introduced to Kawasaki City’s council meeting on Nov. 25, as per Chunichi Nippo via SoraNews24 today, Nov. 28.

The bill was authored since the Japanese Diet’s 2016 legislation outlawing hate speech nationwide has no punishments against offenders, rendering the law essentially toothless.

For the first offense, the new bill specifies that “unjust discriminatory statements in public areas about people from a different country or region” will be cautioned by authorities, according to the report. A second offense meanwhile will result in an official cease and desist order from the police.

A third offense will then result in a fine of up to 500,000 yen (around P232,000). It remains unclear, however, if the third offense must all relate to one incident.

Hate speech that is racist in nature is not the only category; the bill also covers discrimination based on physical and mental disabilities or sexual orientation.

If it takes effect, the law will leave little room for racism, ableism, homophobia and other forms of discrimination in Kawasaki, putting the city at the forefront against hate crimes.

Kawasaki, so far, will be the first city in Japan to punish hate speech, if the bill is passed into law in the near future. The bill is set to be voted on by lawmakers next month. If passed, the law will take effect as early as April to March next year, as the Japanese fiscal year generally begins in spring, the report stated. Ian Biong/NVG