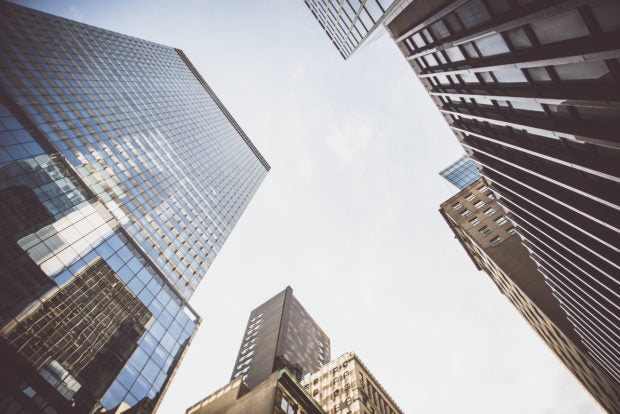 A woman died after being struck by a falling building debris in New York. INQUIRER.net stock photo

An architect was pronounced dead after a falling debris, the size of a grapefruit, accidentally hit her on the head in New York City, United States.

Erica Tishman was struck by what the police described as “a piece of one of the lion’s head gargoyle” from a building’s facade. The horrifying accident happened around 10:47 a.m. last Tuesday, Dec. 17 in Manhattan as per New York Daily News on the same day.

Tishman sustained a head injury and was unresponsive when the authorities found her, Fox-affiliate WNYW reported yesterday Dec. 18. Tishman died on the spot.

A witness named Raphael Roston witnessed the incident from his 13-story office window right across, the newspaper reported. He narrated that he saw the 60-year-old architect walking with a man when she was struck by the falling rock.

Roston said the man accompanying Tishman just stopped for a second to buy an umbrella, “He [Tishman’s companion] was pretty freaked out because he said, ‘That could have been me.’”

The medics tried to revive the architect but to no avail.

The 17-story office building where the debris fell off from had several building violations, as per city records. A Buildings Department spokesperson Abigail Kunitz said that they are now looking into the incident. Engineers from the department are also doing “a full structural stability inspection of the building.” Cha Lino/JB

Wife sexually assaulted by intruder while husband slept beside her