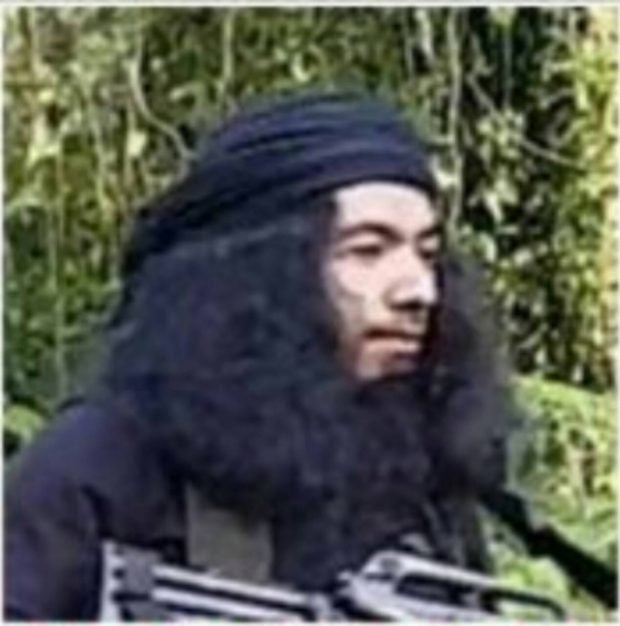 ZAMBOANGA CITY—The liaison of the Islamic State (IS) to terrorist group Abu Sayyaf who was killed in a military operation in Sulu on Friday, trained local suicide bombers and  makers of improvised bombs.

Jumsa was killed in an armed encounter with Scout Rangers in Sitio Tubig Amu, Barangay Tanum in Patikul town.

His remains were recovered by government troops on Saturday.

Vinluan added that Jumsa’s imprint were visible in the suicide attacks at the Jolo Cathedral on Jan. 27, and at an Army installation in Indanan town, first on June 28 and another on Sept. 8.

The bombing at the Jolo church killed 20 people and wounded over a hundred, while those in the Army facilities killed 11 in all, including three suicide bombers, and wounded 22.

Vinluan further said that Jumsa facilitated the entry into the country of foreign terrorist fighters who were eventually embedded into Sawadjaan’s group.

Brigadier Gen. Antonio Nafarrete, commander of the Army’s 1101st brigade, expects the death of Jumsa to cause demoralizaton among the Abu Sayyaf bandits in Sulu.

He lauded the Tausug people who reported to authorities the presence of Jumsa in their community and in serving as guides during the combat operation.