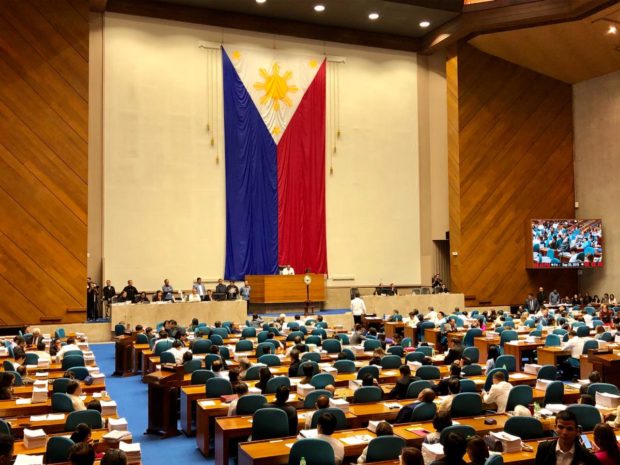 MANILA, Philippines – Bayan Muna has renewed its call for state forces to stop the crackdown against progressive groups as more lawmakers from the House of Representatives signed their petition.

According to the party-list group on Thursday, there are now 78 signatories to their petition against the crackdown, despite the Armed Forces of the Philippines (AFP) signifying their intention to talk with lawmakers supporting the call.

“Even as the AFP tried to insult solons who signed the petition against government crackdown of progressives, the opposition and critics of the Duterte administration, more congresspersons signed the measure, and is now at 78,” Bayan Muna said.

Originally, there were 64 lawmakers who signed the petition. Bayan Muna said the new additions are:

At least 57 persons, including 10 minors were arrested for allegedly taking part in firearms and explosives training.  Critics of the administration meanwhile insisted that the evidence recovered was merely planted.

Days after, three activists were arrested inside the Bagong Alyansang Makabayan (Bayan) in Tondo, Manila, prompting various progressive groups to open their offices to prove that there are no explosives or firearms inside.

Left-leaning groups have had a rocky relationship with the government, after being initially given spots in the cabinet of President Rodrigo Duterte.

However, after a series of failed talks between the government and communist rebels, Duterte sacked leftist secretaries and opted to hire more military officials to his government, out of their discipline.