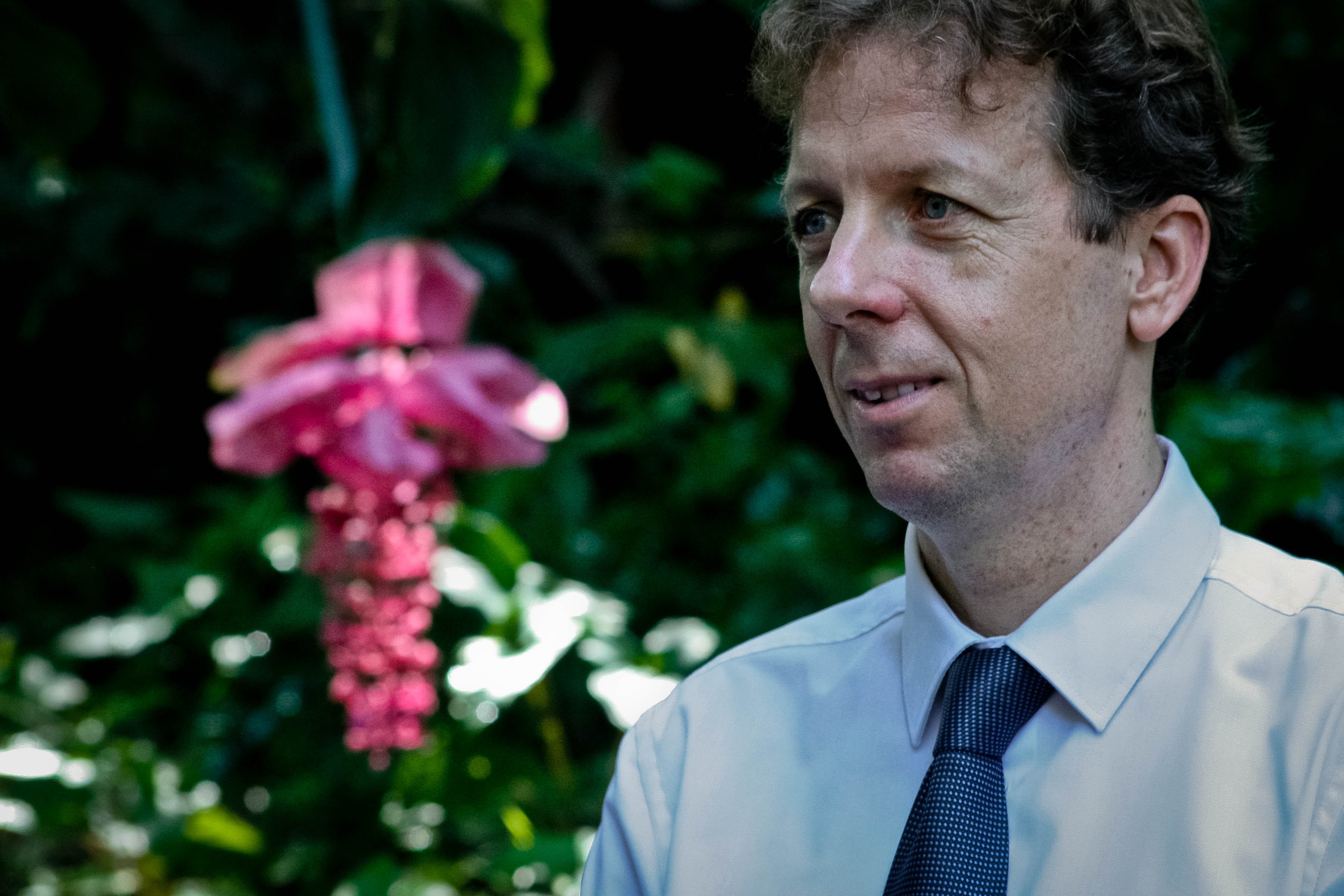 EU Ambassador to the ASEAN, His Excellency Igor Driesmans poses for a picture in front of what is commonly known as the Philippine orchid (Medinilla magnifica). CHRIS QUINTANA/CONTRIBUTOR

LOS BAÑOS, Laguna –– There are worrisome trends, but there are also “bright spots” in Southeast Asia, home to 18 percent of the plant species in the world, so said Igor Driesmans, Ambassador of the European Union (EU) to the Association of Southeast Asian Nations (ASEAN).

“Southeast Asia is a very critical region in terms of biodiversity, home to 18 percent of the plant species globally even though it’s only 3 percent of the landmass,” Driesmans said.

Driesmans, with other EU delegates, and the ACB team led by executive director Dr. Theresa Mundita Lim, discussed updates on the Biodiversity Conservation and Management of Protected Areas in ASEAN (BCAMP) project, a five-year program started in 2017 to address biodiversity concerns in the region. 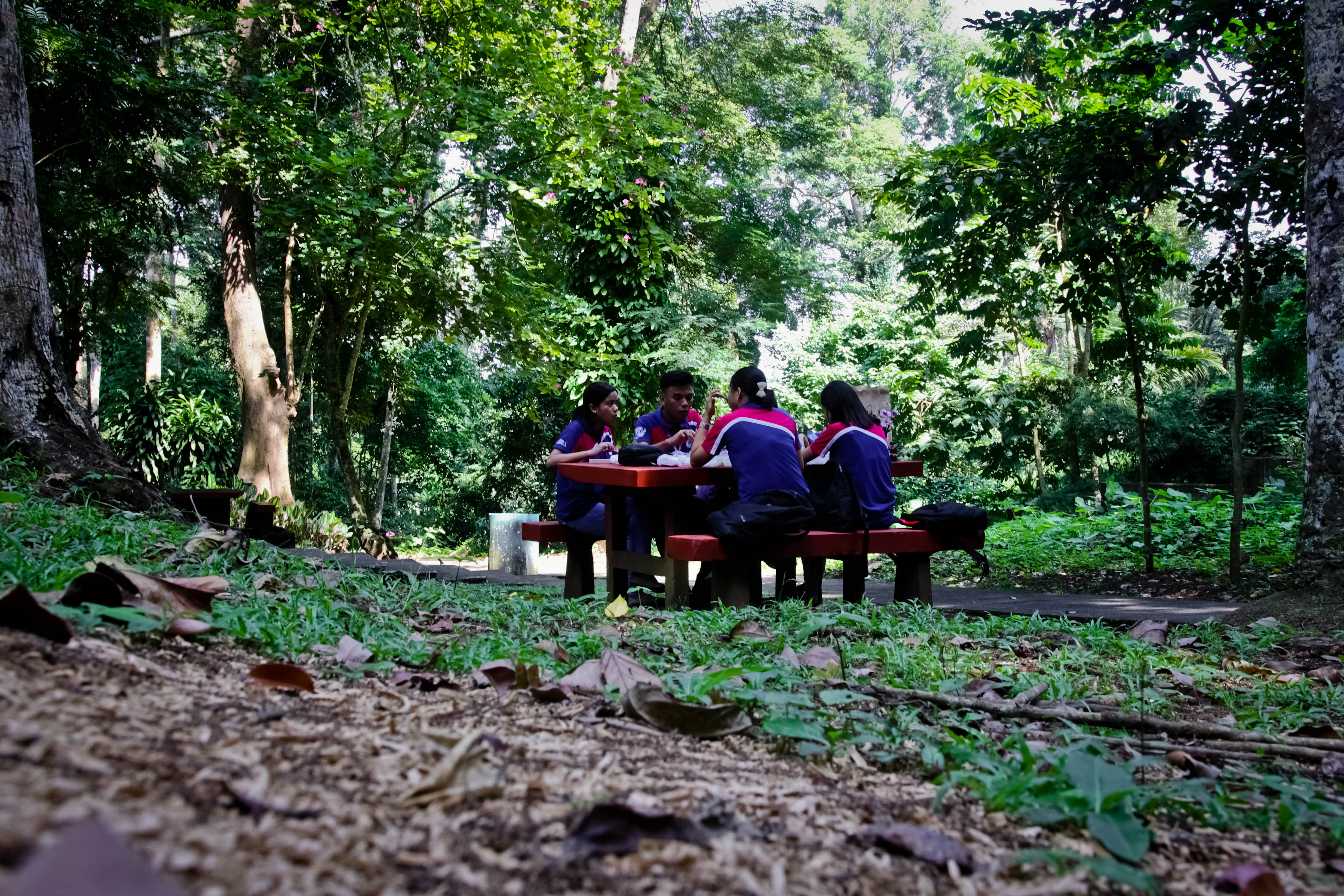 School teachers have a picnic under the trees at the Makiling Botanical Gardens in Los Banos, Laguna. CHRIS QUINTANA/CONTRIBUTOR

“Now that we are faced with an unprecedented rate of species decline, we have to further intensify our efforts towards transformative change,” Lim said.

“This entails a system-wide change in attitude, values, goals, and ways of living that would lead to the conservation, restoration, and sustainable use of biodiversity and natural resources,” she said.

The project also has a youth biodiversity program, where the youth can participate in fellowships and internships in AHPs, among others. Kimmy Baraoidan /lzb