Robredo to admin: We can be transparent without divulging sensitive info | Inquirer News
Close
menu
search

Robredo to admin: We can be transparent without divulging sensitive info 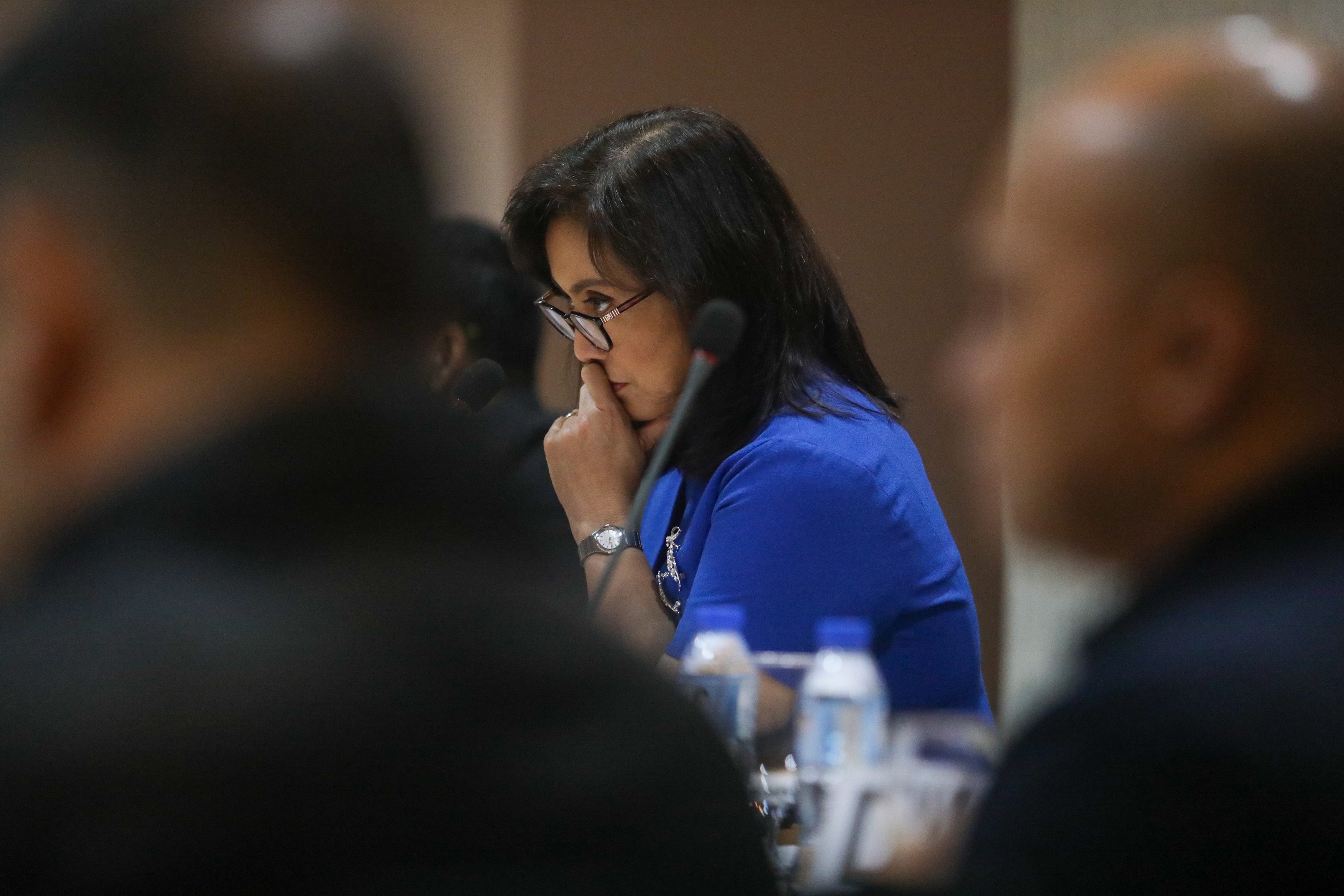 MANILA, Philippines – Vice President Leni Robredo has assured the Duterte administration that she knows the difference between promoting transparency in the drug war and the need to keep confidential data private.

Robredo, appointed as the co-chairperson of the Inter-Agency Committee on Anti-Illegal Drugs (ICAD), has been adamant about obtaining baseline data — including numbers of high-value targets (HVT) — about the drug war.

(I understand what kind of things I can tell the media, and if it is sensitive then I cannot talk about it.  We want to be as transparent as possible about the program but we would not divulge sensitive information that would harm the campaign.)

These remarks from the Vice President came after various government officials — including President Rodrigo Duterte himself — warned Robredo not to divulge information that may jeopardize national security.

Department of Interior and Local Government (DILG) Undersecretary Ricojudge Echiverri previously pleaded Robredo not to turn against them (“walang laglagan”) once she gets a copy of the drug war data, while her co-chair in the ICAD, Philippine Drug Enforcement Agency (PDEA) Director General Aaron Aquino, questioned why she is asking for HVT records.

Robredo said that the term ‘laglagan’ gives off a negative connotation that there is something being hidden away from the public’s eyes — stressing the need to promote transparency about the controversial anti-drug program.

(The DILG is doing an excellent job; I think they’re not hiding anything. They know that. And the term ‘laglagan’ has kind of a negative connotation that they’re hiding something; that’s what we’re trying to remove. Transparency is important because this exacts accountability on officials. If we hide everything, how can we hold accountable those who don’t do their jobs and those who are corrupt?)

Last November 6, Robredo accepted Duterte’s offer to lead the drug war, which has been called out for being bloody and anti-poor.

Most of the over 5,500 casualties the government has recorded came from families living along the poverty lines — indicating that not most of high-value targets have been held accountable.

Robredo said that the primary consideration in accepting the post was to avoid senseless killings.  In doing so, she has requested agencies to provide her numbers of the drug war — from its conception in 2016 up to present.

Robredo on DILG’s reservations for drug war data: I don’t take it personally

After first ICAD meet, Robredo finds one thing clear—there’s no clear data on drug use