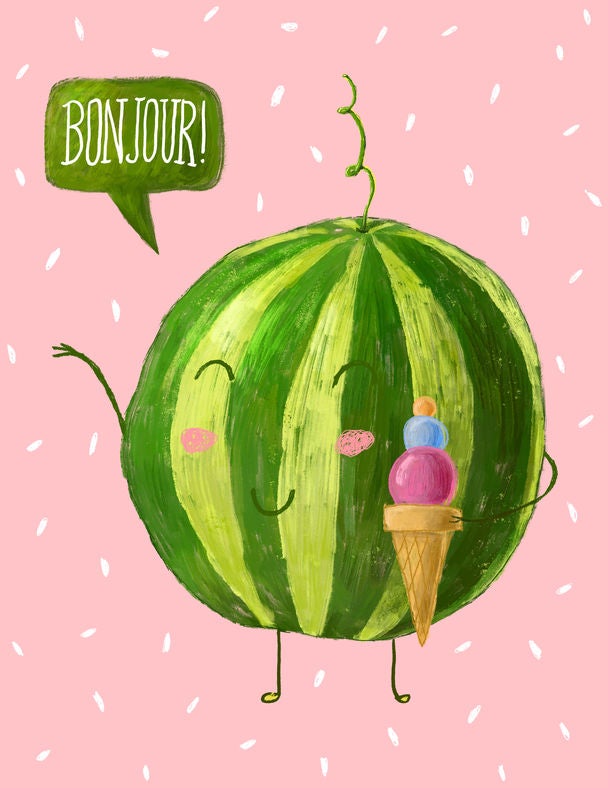 MONTREAL, Canada–A French woman seeking permanent residency in Quebec was turned down on grounds that her French was not good enough.

Emilie Dubois, 31, has lived in the mainly French-speaking province since 2012, completed her doctoral thesis at Laval University in Quebec City in French, started a small business in the province and even passed a language test.

But all that wasn’t enough to convince Quebec officials to give her an immigration suitability certificate that is a prerequisite to gaining permanent residency.

French is the official language of government, commerce and the courts in Quebec — a former French colony ceded to Britain in 1763.

But the province’s French majority has often faced criticism for its arguably heavy-handed defense of the language of Moliere.

Most recently a backlash ensued over plans to require anyone wanting services in English to prove their ancestral English roots in the province.

According to a letter from the Quebec immigration ministry, Dubois was turned down because she had not completed her dissertation entirely in French.

One chapter of her doctoral thesis on cellular and molecular biology was written in English because it was a scholarly article published in a scientific journal. But the other four chapters were written in French.

“It’s absurd, but I must believe that someone just made a mistake,” said Dubois, a Francophone from Burgundy in eastern France.

“You just have to look at the reality of things and not consider that we are just boxes, folders, numbers, but that we are real people and if they have doubts, they can also reach out to us.”

Quebec’s immigration minister, Simon Jolin-Barrette, is reportedly aware of the case and has asked for a review.

Determined to press on, Dubois said “my desire to stay in Quebec is stronger.”