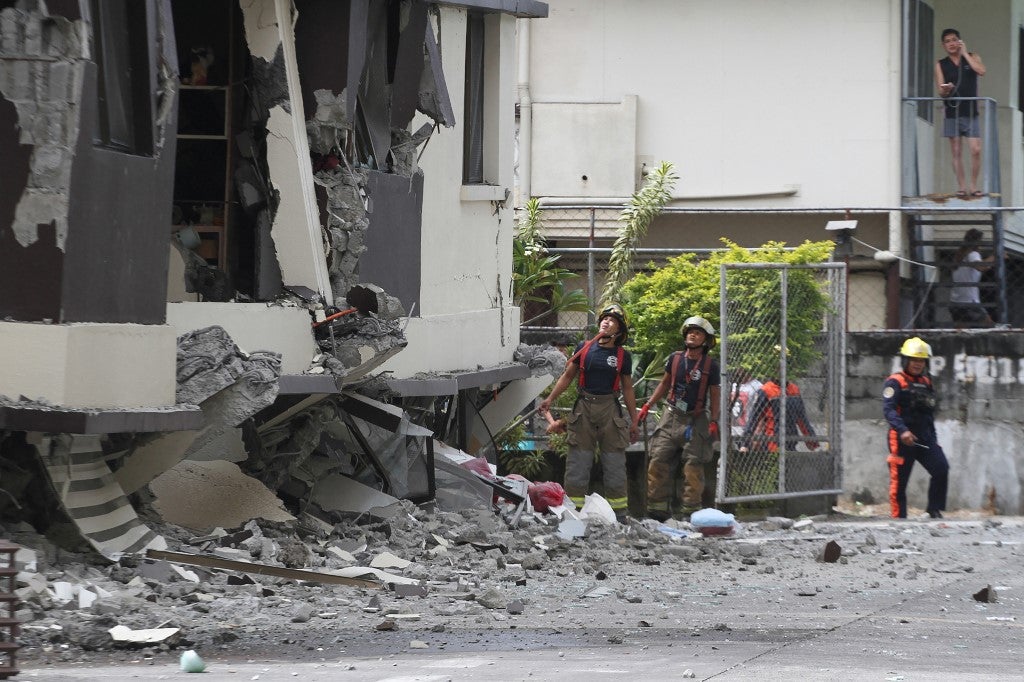 MANILA, the Philippines — The death toll from the powerful earthquakes that shook parts of Mindanao climbed to 17, the National Risk Reduction and Management Council (NDRRMC) said Saturday.

In its situation report, the NDRRMC said that three people died in Region XI due to the 6.6-magnitude tremor that centered in Tulunan town on Tuesday.

Region XII recorded 14 fatalities resulting from Tuesday’s quake, as well as the deadly 6.5-magnitude tremor that followed on Thursday.

The NDRRMC also reported that 327 people were injured from the earthquake, compared to Friday’s record of 403.

Meanwhile, 29,349 families in 149 barangays in Regions XI and XII were affected by the tremor.

In infrastructure damage, the NDRRMC said that 28,222, mostly houses, school buildings and other public structures, were totally and partially damaged.