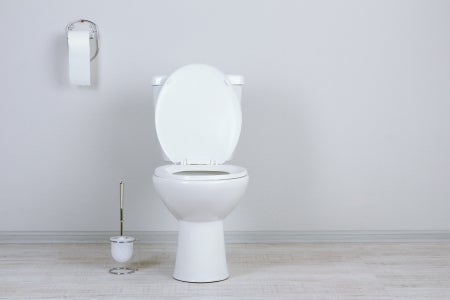 COLUMBUS, Ohio — An Ohio judge declared a mistrial after a deputy assigned to watch a defendant who was wearing a stun belt went to a restroom and accidentally dropped the belt’s control device in a toilet, causing shocks to the defendant.

The judge declared a mistrial for the 40-year-old Columbus man. His trial will be rescheduled.

Court records show Wade has pleaded not guilty to charges of promoting prostitution, unlawful sexual conduct with a minor and drug possession.

A message seeking comment was left for his attorney Thursday. IB

Man electrocuted in bed next to charging phone