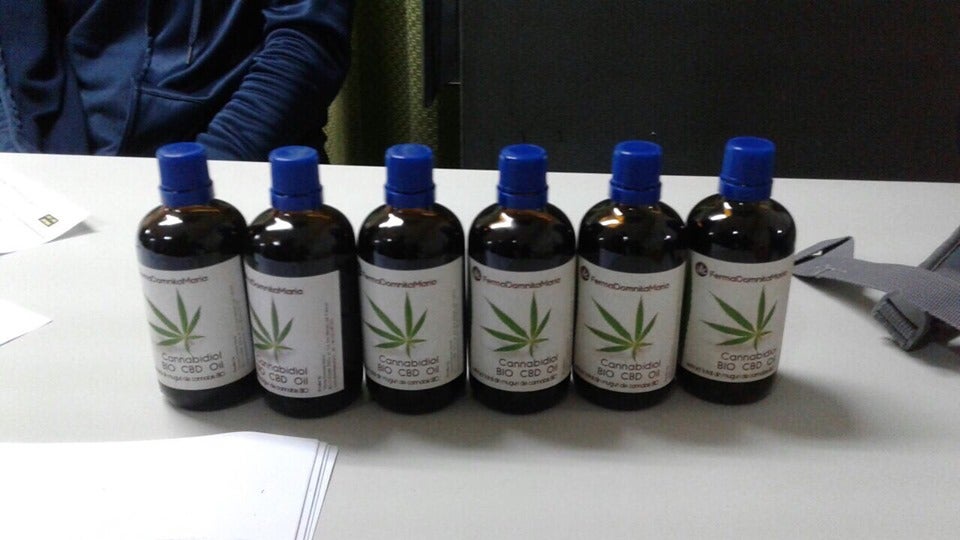 MANILA, Philippines — Agents of the Bureau of Customs (BOC) have seized six boxes of liquid marijuana at the Ninoy Aquino International Airport (Naia), the agency said on Sunday.

According to the BOC-Naia, the package was initially declared as “ULEI CBD full plant extract” when imported in the country by sender Bayer Jasilica last Friday.

However, upon inspection and test conducted by the authorities, it tested positive for the presence of Tetrahydrocannabinol or liquid marijuana.

The agency also identified the consignee of the package as Jeffrey Ciabal Perez of San Pablo City, Laguna.