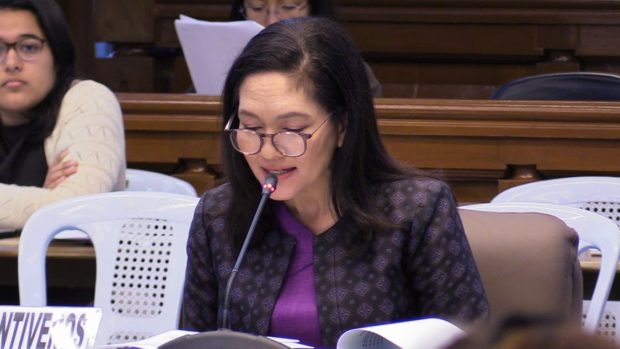 Senator Risa Hontiveros asked this Tuesday after Defense Secretary Delfin Lorenzana admitted that he was unaware of the forged agreement between the Armed Forces of the Philippines (AFP) and a China-backed telecommunications company.

Hontiveros added that Lorenzena was “left in the dark” and “clueless” on the agreement.

This comes after Palace Spokesperson Salvador Panelo said that Lorenzana texted him saying that aside he was unaware of the deal, he will investigate and “asked the concerned people involved.”

The AFP entered into an agreement with Dito Telecommunity, formerly Mislatel, to let the company build communication facilities inside military camps and installations.

Because of this, Hontiveros filed Senate Resolution No. 137 which calls on the Senate to probe the national security implications of the deal.

“There is an urgent need to determine whether or not the presence of Chinese facilities in military bases and installations undermines national security and whether or not the lease agreements entered into for this purpose comply with applicable law,” the senator said.  /jpv