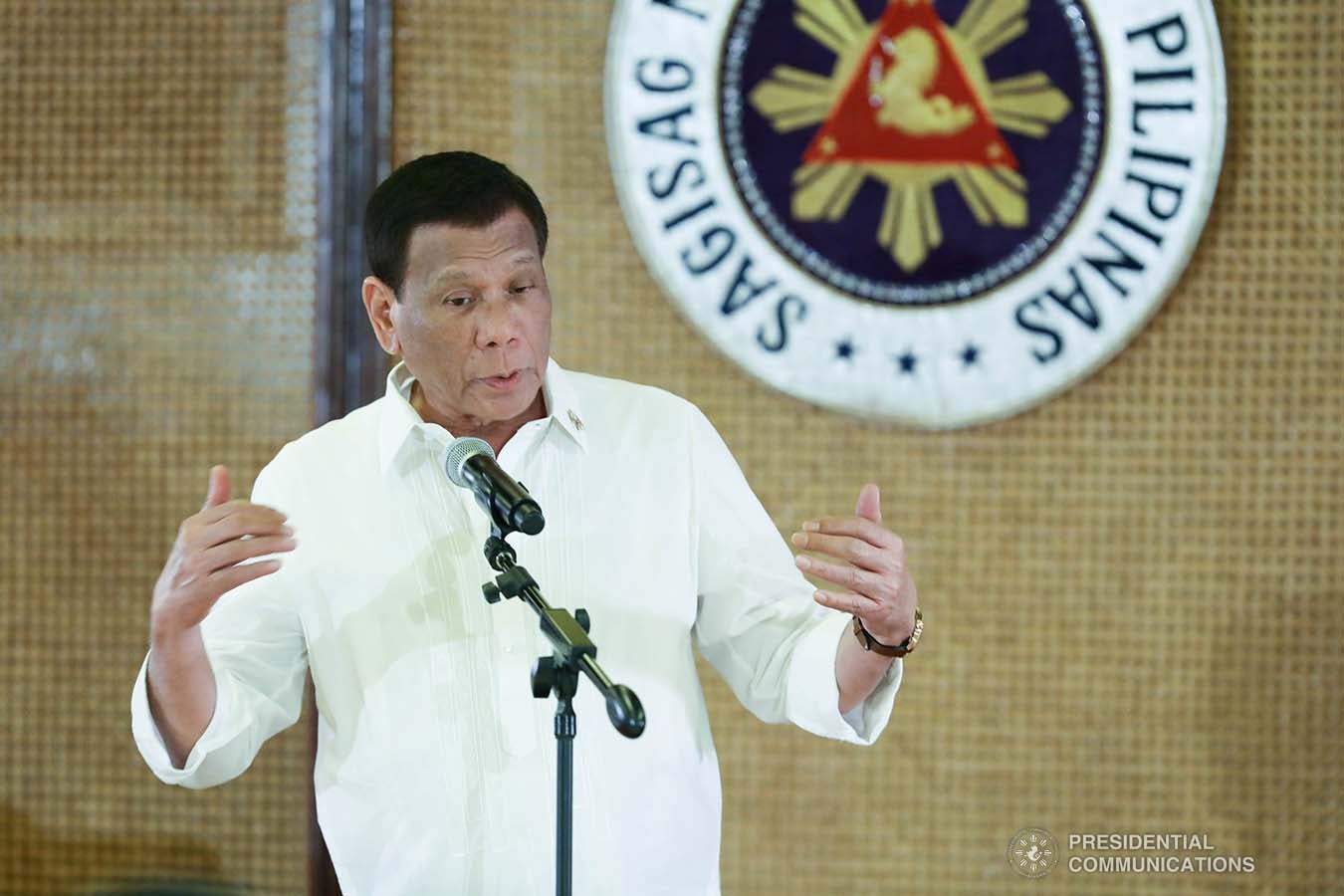 Duterte did not provide further details of his proposal but he said  Thursday that the shift would significantly abate corruption in the Bureau of Internal Revenue (BIR).

Duterte also said that changing the computation of corporate taxes would eliminate the need for examiners.

Duterte wants to get rid of Customs brokers, examiners