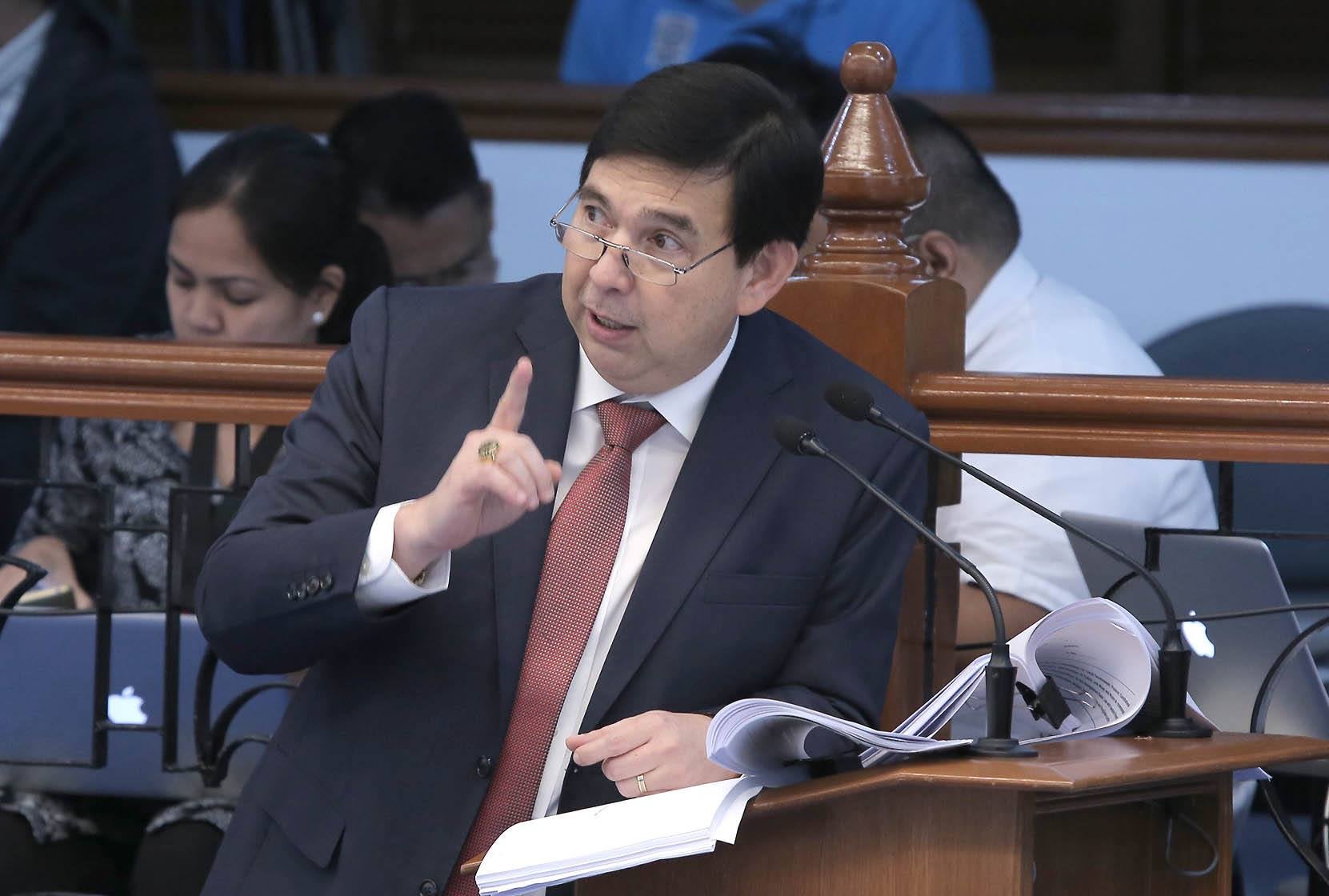 “She may be imprisoned, but Senator Leila remains an incumbent, who, lest we forget, was elected by 14.1 million citizens of this country,” Recto said in a statement.

“Her being behind bars, on charges she has not been convicted yet, should not be a bar in the performance of her duties, especially the aspect which, thanks to technology, can be rendered remotely,” he said.

Recto was the latest senator to express his support for De Lima’s participation in plenary sessions after a group led by former President Benigno Aquino III also made the same call in a statement on Monday.

“If ordinary workers can now work from home, courtesy of the Telecommuting Law which President Duterte signed into law last December, then Senator de Lima can certainly do it from her prison cell,” Recto said.

“We have also been crowdsourcing ideas, inviting stakeholders to speak before us in order to enrich the discussion on a measure, except one, whose name ironically appears on our rolls.”

Recto also rejected as “baseless” apprehensions that De Lima’s participation from detention could make a “dent on the impregnable popularity rating of the President.”

“If, for example, she states something false in plenary, I believe that it is not the DDS detachment in the Senate who will be the first to stand to correct and challenge her, but her friends, because in the democratic space that is the Senate, friendship is not a factor in upholding the truth,” he further said.

Recto and De Lima used to be part of the opposition’s Liberal Party and the Senate minority until the former joined the majority bloc and the Nacionalista Party.

In 2014, Revilla was also detained over the pork barrel scam. But he was ordered released after the Sandiganbayan acquitted him of plunder in December 2018.

Sought for comment on Revilla’s statement, Recto pointed out that he has always been for allowing senators to do their job as long as they have not been convicted by the courts. /je