Duterte will veto any ‘pork’ insertions in 2020 budget–Palace 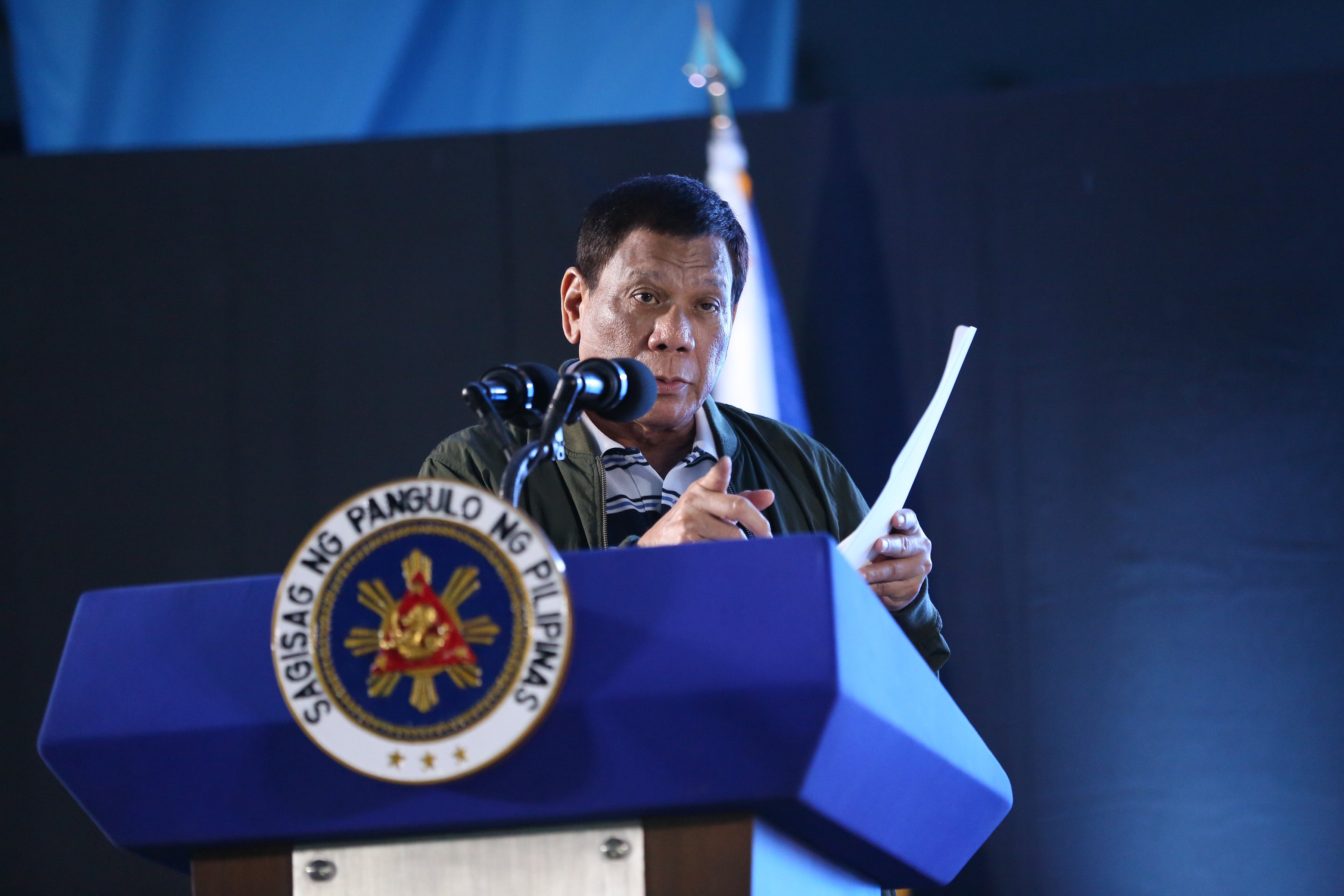 MANILA, Philippines–Malacañang assured the public on Tuesday that President Rodrigo Duterte would exercise his veto power to remove any “pork barrel” in the 2020 national budget.

Presidential spokesperson Salvador Panelo issued the statement following reports that the proposed P4.1 trillion national budget for next year was a pork-laden budget.

The passage of the 2019 budget was delayed for months due to questionable allocations and alleged pork insertions in Congress.

What is the assurance that insertions and questionable allocations won’t happen again?

“There maybe no guarantee for that as Filipinos are very creative, but one is certain, as before, the President will exercise line veto power to remove any pork barrel item,” Panelo told INQUIRER.net in a text message.

Pork barrel is a program that channels funds to congressional districts. It is used in the budget to give lawmakers lump-sum allocations to finance their pet projects after the appropriations law has been approved.

The Department of Budget and Management (DBM) submitted on August 20 the proposed 2020 National Expenditure Program (NEP) after it was approved by Duterte and the Cabinet on August 5.

Sen. Panfilo Lacson has said he was ready to unearth the alleged hidden pork in next year’s proposed budget while opposition Sen. Franklin Drilon vowed to “weed out pork” from the 2020 national budget.

Reports said the DBM had asked lawmakers to submit their list of projects for their districts and constituencies, which was included in the 2020 national budget.

Reports said that some P35 billion in pork barrel funds of senators and congressmen was included in next year’s national budget.

In a strongly-worded warning to Congress, Duterte said in his veto message that he would “not tolerate attempts to circumvent the Constitution” as he vetoed P95.3-billion appropriations in the 2019 national budget.

IN THE KNOW: Janet Lim-Napoles and the pork barrel scam