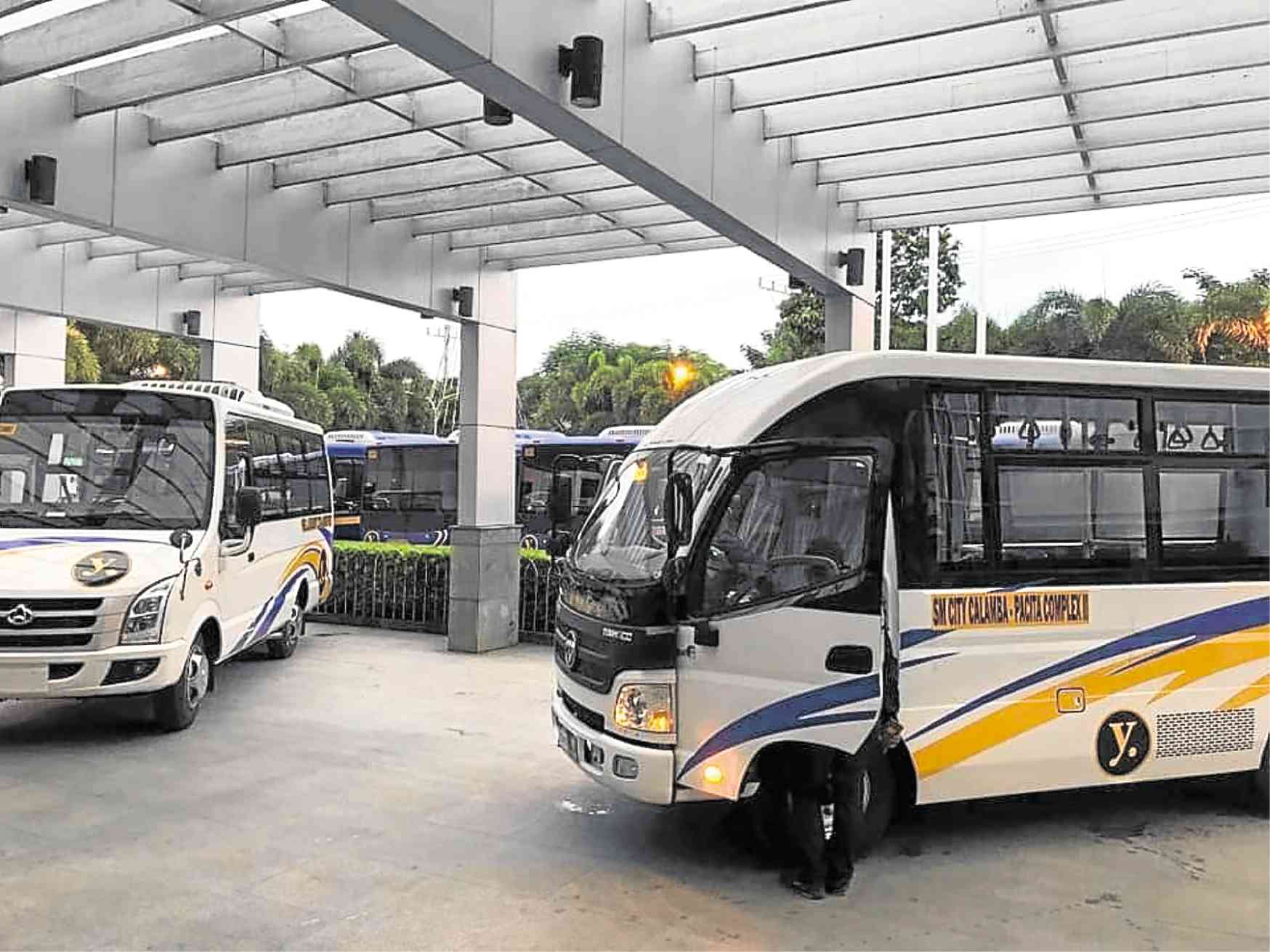 SAN PEDRO CITY, Laguna, Phlippines — A transport cooperative in Laguna province is giving commuters a free ride when it holds its dry run of its modern jeepney fleet on Tuesday.

Thirty units of the upgraded public utility vehicles (PUVs) will be plying the national road between the cities of San Pedro and Calamba, with a terminal in Sta. Rosa City, all in Laguna.

Launched in 2017, the program, however, is met with criticisms from transport groups that will be affected by the phaseout of old jeepneys.

The government set a deadline of June 30, 2020, for all 170,000 jeepneys nationwide to comply with the modernization program.

He said each unit cost P2.2 million but was payable by the operator or driver in seven years with minimal interest.

“Yes, it will have an effect on [drivers who still use old jeepneys], but what do we do? We cannot just turn our backs to the government’s program,” he said.

Currently, there are 2,400 PUVs registered with the Land Transportation Franchising and Regulatory Board servicing the San Pedro to Calamba area.

Sta. Rosa City Mayor Arlene Arcillas, in a telephone interview, lauded the initiative of the cooperative to find means to upgrade their vehicles.

The 7-meter-long modern jeepney, with a seating capacity of 21 and space to accommodate a couple more of standing passengers, can help reduce gas emission and make a dent on heavy traffic in the city, she said.

“[Modern jeeps] are flat-nosed. The extra two meters occupied [by the front of the traditional jeeps] are also a big space you take off the road,” Camcaman said.

He said each unit was also equipped with a global positioning system device, WiFi connection and is fully air-conditioned.