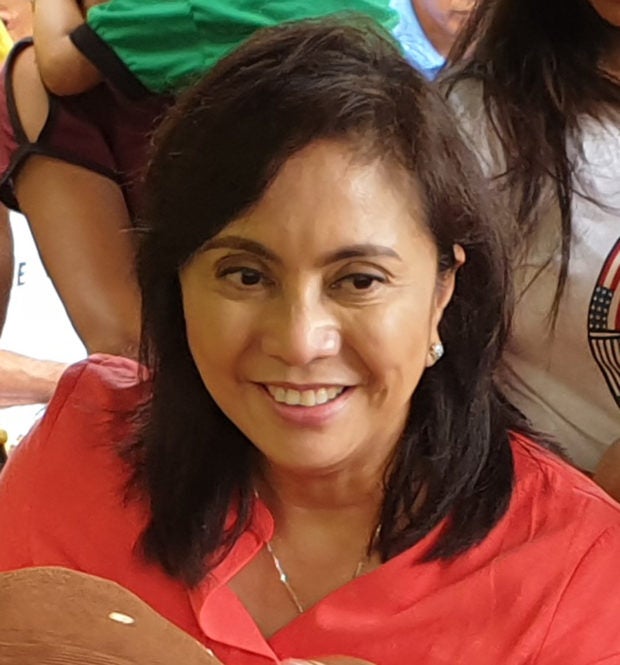 According to Robredo, she is expecting that Sanchez would not be allowed to walk away from the New Bilibid Prison.

The Vice President also praised the people for voicing their displeasure of these developments, as the absence of reaction may send a wrong signal to authorities.

On Tuesday, reports said that Sanchez, who was found guilty of raping college student Eileen Sarmenta and masterminding the murder of Allan Gomez, might be included in the 10,000 inmates who would be freed.

This was supposedly after he obtained good conduct time allowance (GCTA) which may be subtracted from his jail time, as mandated by Republic Act 10592.

According to court records, Sanchez’ men presented Sarmenta as a gift, and after raping her, turned her over to six other men who also raped her.  Both Sarmenta and Gomez were eventually killed.

Several personalities gave various views on the issue, with human rights groups slamming the move while Senator Ronald dela Rosa said Sanchez should be given a second chance.  Dela Rosa also said that the former mayor was not involved in any trouble while the former was still the Bureau of Corrections (BuCor) chief.

Just recently though, incumbent BuCor chief Nicanor Faeldon clarified that Sanchez may not be freed yet because his attitude inside the jail facility — including stashing illegal drugs and other contraband items — would be considered.

Robredo still lamented this supposed treatment, asking why the release is a possibility even if he committed a crime she deemed more serious than heinous crimes.

Robredo also contrasted this with the number of drug suspects killed under the administration war on drugs, which supposedly consisted mostly of poor people.