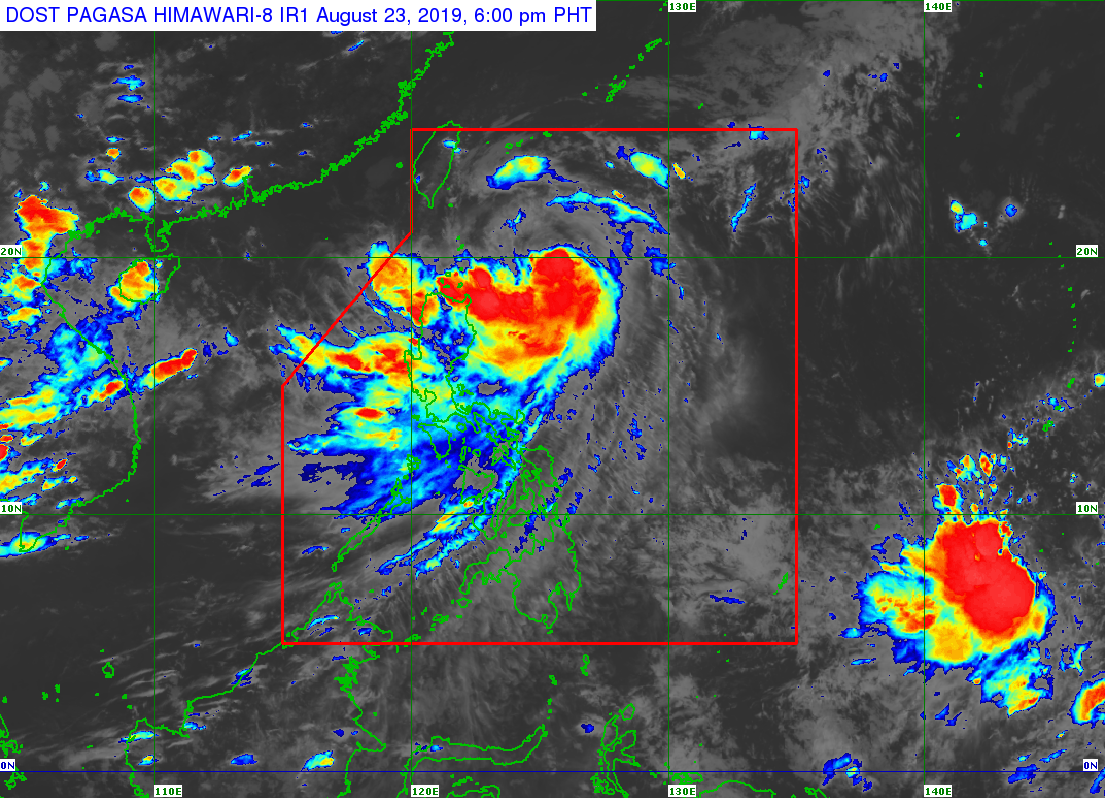 The severe tropical storm maintained its strength with maximum sustained winds of 95 kph and gustiness of up to 115 kph.

Pagasa also said that Tropical Cyclone Warning Signal (TCWS) No. 2 is raised over Batanes and Babuyan Group of Islands while TCWS No. 1 was hoisted over Cagayan, Isabela, Apayao, Kalinga, Northern Abra and Ilocos Norte.

This Friday evening, moderate to heavy rains will be experienced over Batanes, Cagayan, Batanes, Apayao, Kalinga and Abra.