To Laguna couple, natural farming comes with a heart 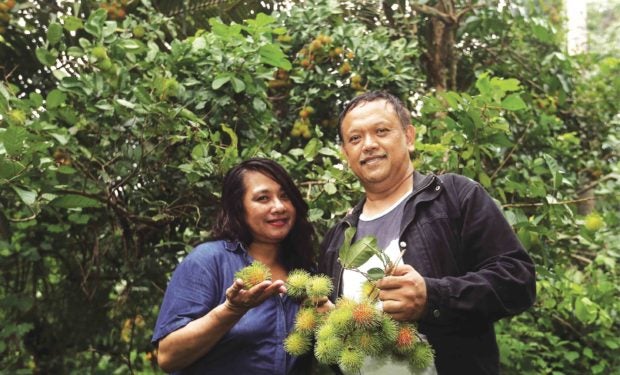 FARM LEARNING Couple Joel and Myrna Frago open their Laguna farm to tourists, students and entrepreneurs to showcase not only their bountiful harvest but also share techniques on organic and sustainable agriculture. —PHOTOS BY EDWIN BACASMAS

But perhaps another takeaway from visiting Forest Wood Garden in this city in Laguna province was seeing the Fragos not only run a business but help communities and save the environment as well.

Forest Wood is a family-run farm tourism site in a 5-hectare land that Joel inherited at the foot of Mt. San Cristobal.

“Farming is my first love, but Tatay (father) never really wanted me [to venture into] it,” said Joel, whose parents, like many others, thought of tilling the land a hard and unprofitable work.

With a family of his own to support, Joel went on to work in an oil company in Europe for 13 years.

“We just realized: ‘We’ve been working hard for our children. But what good would money do if we’re not together?’” said Myrna, a landscape artist. 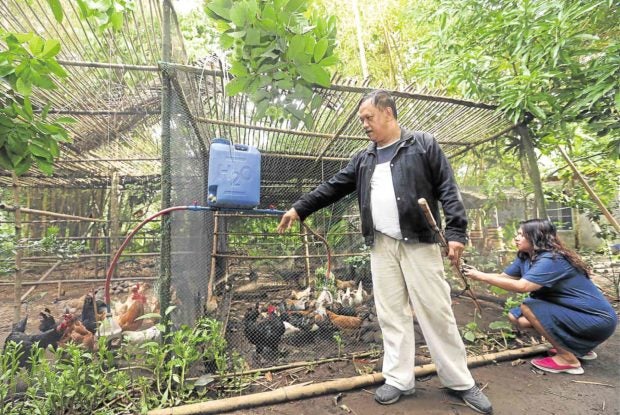 HANDS-ON Joel and Myrna Frago are hands-on managers of the family-owned farm, ensuring that their crops and animals are healthy and the needs of their visitors and workers are given attention.

In 2004, Joel returned for good. He and his wife started growing about 20 varieties of bamboo, assorted vegetables, fruits like coconuts, passion fruits, lanzones and rambutan, and a variety of edible vines and spices. They have since farmed out mushrooms, grown native chickens and hogs, and tried beekeeping.

The couple sold their produce at weekend markets in Metro Manila. As early as 2 a.m., Joel would be driving his truck to the city’s public market to collect vegetable and fruit scraps that he turned into compost or animal feed.

In 2013, they were tapped by the Department of Agriculture-Agricultural Training Institute in San Pablo for a formal training on organic agriculture.

“Before that, middlemen would come and take as much of the rambutan for only P3,000,” Myrna said as she served bundles of the freshly picked fruit one afternoon in their coconut hut. 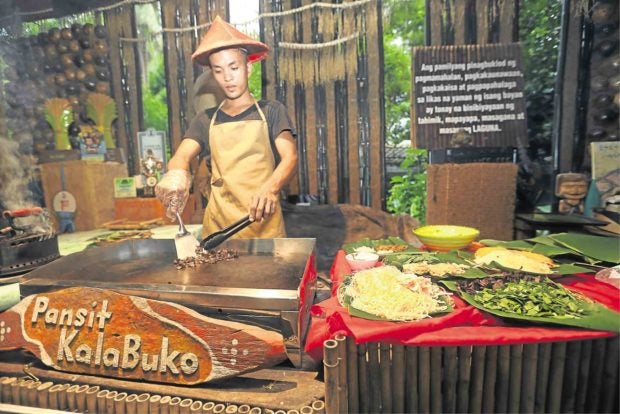 NOODLE STATION Forest Wood offers its own “pansit kalabuko,” with ingredients freshly picked from the farm and prepared as diners watch. It is a noodle dish with mushrooms and strips of fresh squash (“kalabasa”) and coconut meat (“buko”).

Joel said it took them years of experience to learn how to deal with unscrupulous middlemen who exploited small farmers into selling their harvests at almost giveaway prices.

Forest Wood follows the integrated farming system, which is basically a closed loop of recycling nutrients. For example, livestock feed are sourced from the crops they grow while animal manure is used to fertilize the soil.

It also uses indigenous techniques, like a concoction of chillies, ginger and garlic as pesticide, or the fermented milk and molasses sprayed on hogs to keep odor at bay.

The advent of agritourism, or the business of opening up farms or ranches to tourists, gave them the opportunity to encourage students and young entrepreneurs to choose agriculture over technology-driven careers. 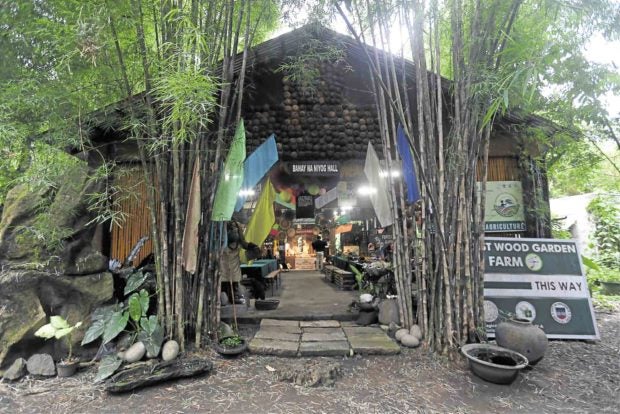 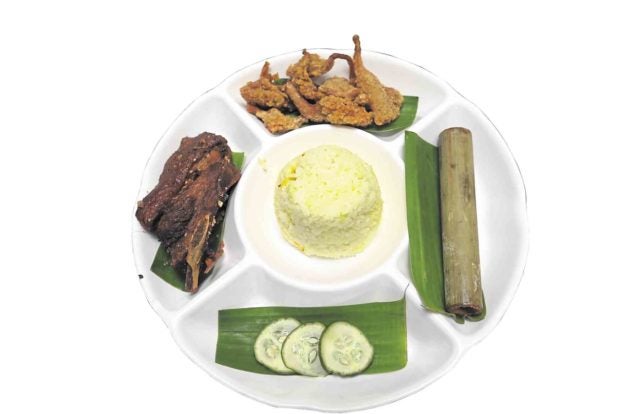 Unlike other farm tourism hubs with well-groomed vegetable rows and facilities for overnight stay, Myrna said she and her husband kept theirs “raw.”

A day tour at the farm is spent on talks and demonstrations by Joel, and other activities like “pick and pay” for the fruits and vegetables in season.

The noodle dish was named not only for its ingredients, but it also meant “lab ko” (my love) as it was a dish that Joel made originally for his wife. 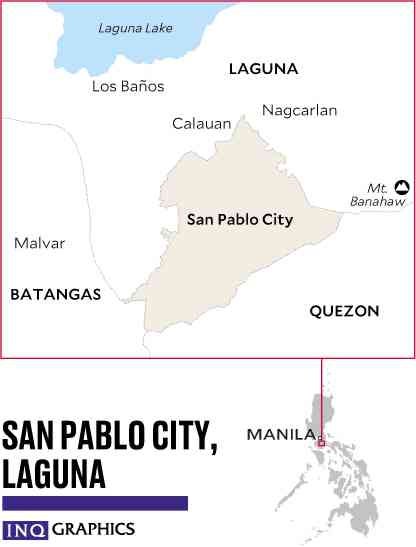 In 2017, Forest Wood opened its restaurant in the city proper called “Forest: A City Restaurant,” which serves dishes with organic ingredients directly from their farm to the patrons’ plates.

The city government recognized Joel as its outstanding citizen in 2018 for his contributions to local agriculture and tourism.

The Fragos are also part of an organic farming group in Laguna, whose members not only supply each other with their harvests but also provide support in times of crises.

They say farming gives them so much “joy” to grow healthy food, protect the environment and create jobs for farmworkers.

While commercial farming promises bigger and faster profit, it requires more unnatural inputs. Myrna said she and her husband would rather do it with “puso” (heart) than for “piso” (peso).

“I could never in my conscience claim we’re organic, then sell products laced with pesticides,” Joel said. “Where is the integrity in that?”