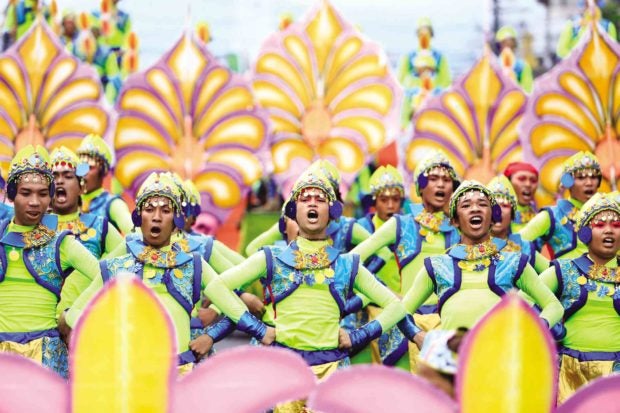 The festival showcases the Ibalong epic, which describes the exploits of mythical Aryan heroes Baltog, Handyong and Bantong in the land called Ibalon. Activities include photo exhibit, sports events, Ibalong mask making contest and an augmented reality experience of the Ibalong epic.

A weeklong celebration of Quezon province’s coconut industry. The festival’s name came from the words “niyog” (coconut) and “yugyog” (move to the beat).

The 141st birth anniversary of former President Manuel Quezon will also be commemorated on Aug. 19. 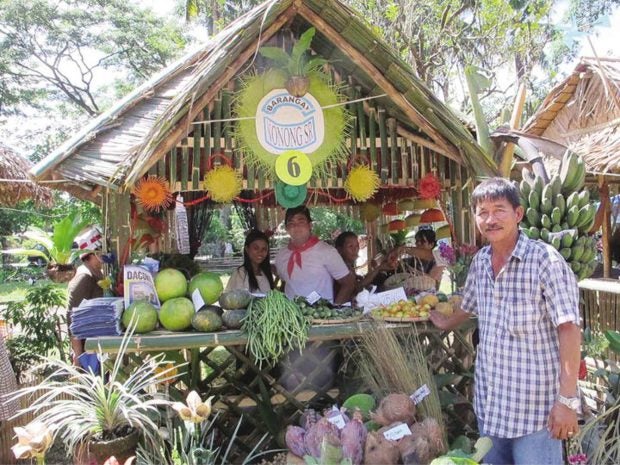 The town of San Luis in Aurora province celebrates its 60th founding anniversary with the first ever Coco-Pinya Festival. There will be agrotourism fair, “araw ng katutubo,” cultural presentation and street dancing competition.