Piñol: I was at odds with ‘powerful political personality’ during DA stint 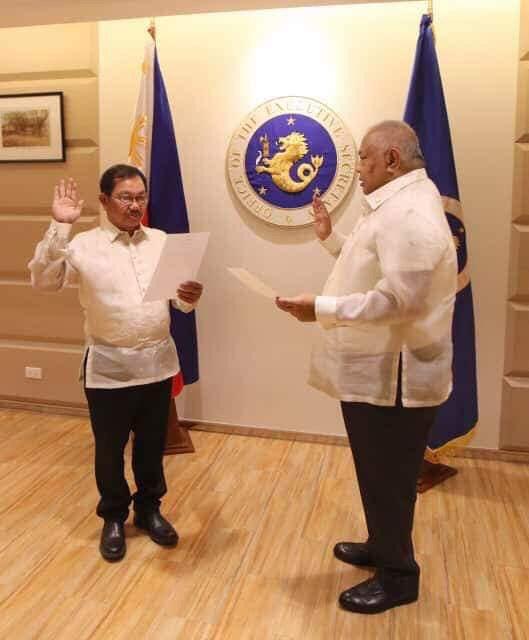 “At odds with the Economic Managers and a very powerful political personality, I felt then that I would get nowhere in my dream to serve the farmers and fisherfolks,” Piñol said in a statement posted on his Facebook account.

He released the statement after he took his oath of office as chairman of the Mindanao Development Authority (MinDA) before Executive Secretary Salvador Medialdea on Wednesday morning.

He said his new position “has a fixed term of 6 years thus ensuring sustainability of all initiatives beyond the term of the incumbent President.”

His new responsibility, he said, “is a multi-task job to include Agriculture, Trade and Commerce, International Relations, and even Security Concern.”

“My added task is to serve as President Rody Duterte’s ‘Point Person’ to the newly formed Bangsamoro Autonomous Region in Muslim Mindanao (BARMM),” he added.

He said he would “work just as hard” like when he was an agriculture secretary.

He thanked “the stakeholders of Agriculture for their support and at the same time beg for their understanding for my decision to leave the Department of Agriculture.” /je