Makati cop dies after being hit by a cargo truck 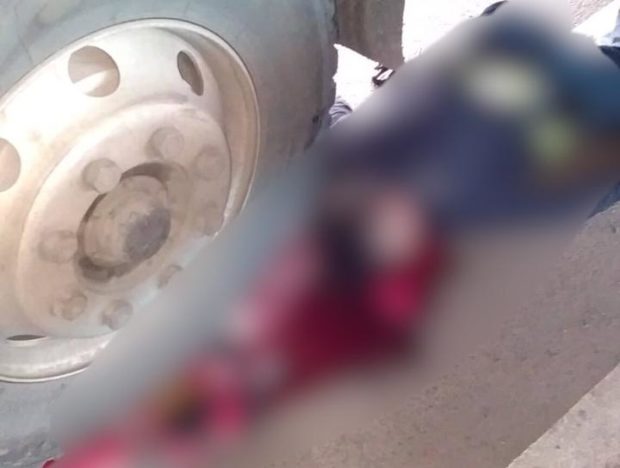 Francis Rada Ecalner, 25, died after being run over by a cargo truck along northbound lane of South Superhighway. /Makati police station

MANILA, Philippines — A policeman, who is assigned at the Makati police community precinct-4, died after he was hit by a cargo truck in Pasay City Wednesday morning.

Initial investigation showed that Ecalner, on board his motorcycle, and the truck driven by John Paul Lansang, 24, were traversing along the northbound lane of South Superhighway at around 7 a.m. when the truck’s front left tire ran over the motorcycle, injuring Ecalner.

Lansang and his vehicle were brought to the Philippine National Police-Highway Patrol Group (PNP-HPG) for investigation while he will face complaint of reckless imprudence resulting in homicide and damage to property. /je