Comelec: Cardema cannot be considered yet to have already become House member 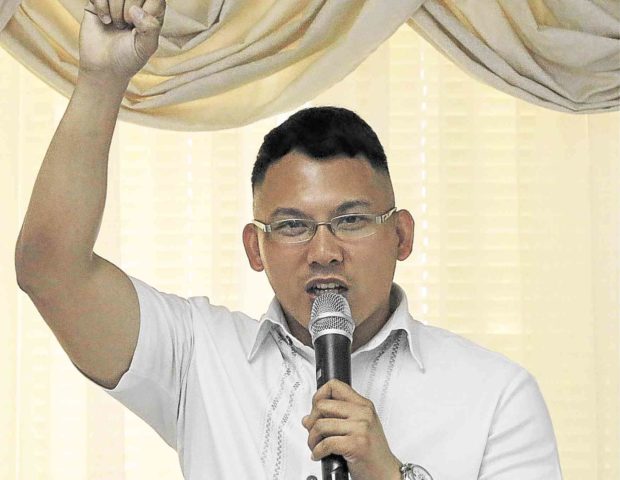 MANILA, Philippines –  Ronald Cardema cannot be considered a member of the House of Representatives even if he already took his oath of office last July 1 as Duterte Youth Representative.

According to a Commission on Elections (Comelec) First Division resolution, taking oath cannot be equated to assuming office since a certificate of proclamation should be given by the Commission.

Under Article VI, Section 17 of the Constitution, it states that the “Senate and the House of Representatives shall each have an Electoral Tribunal which shall be the sole judge of all contests relating to the election, returns, and qualifications of their respective Members.”

The Comelec first division, however, pointed out that they have not given Cardema a certificate of proclamation, which is a requirement before he takes his oath of office.

“Respondent cannot be considered yet to have already become a Member of the House of Representative over which jurisdiction is effectively exercised by the HRET,” it added.

Cardema has been under the scrutiny of the Comelec after he filed a substitution bid to be the first nominee of the Duterte Youth party-list.

Under the Party-list law, anyone who intended to run as a representative of a youth sector should only be between 25 to 30 years old. Cardema is 34 years old when he filed his application.

In several hearings conducted by the Comelec First Division, Cardema’s camp nevertheless argued that he was not representing the youth sector but the young professionals.

Following the said argument, his camp argued that the Duterte Youth is a multi-sector party-list. Given this, the age limit should not be followed in the case of Cardema.

However, the Comelec said in its resolution that it could not find “no reason why the age qualification provided by law for nominees of the youth sector should not be applied to the Respondent.”

The Comelec also said that Cardema committed a “material misrepresentation” that is a ground for disqualification.

The Comelec then denied the nomination bid of Cardema to be the party-list representative of the Duterte Youth, who won one seat in the recently concluded midterm polls.

(Editors note: The title of this story was revised to reflect the Commission on Elections First Division’s resolution on  Cardema’s manifestation.)