A bus driver was arrested in Connecticut, USA, after locking a passenger inside the vehicle’s luggage compartment recently.

Authorities received a 911 call last Sunday, Aug. 4, from a woman who claimed to be trapped in a luggage compartment of a bus, as per The Boston Globe on Aug. 5. 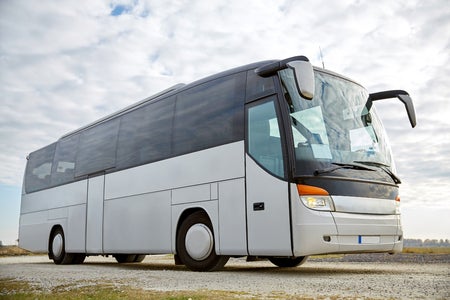 Police then tracked the vehicle on a road in Connecticut and pulled it over.

“When the police pulled us over, they opened both luggage compartments—first the one toward the front, which she wasn’t in, then the rear one—and stared into them for what seemed like a few minutes, and then suddenly, the woman appeared,” Katie Johnston, another passenger on the bus, was quoted as saying.

The woman inside the compartment claimed she was “purposely locked inside by a female driver while attempting to retrieve items from her bag.”

According to the report, Johnston also stated that the woman was locked in the compartment for around an hour before she was saved by the cops.

Officers identified the accused driver as Wendy Alberty. She was charged with reckless endangerment, unlawful restraint and breaching the peace. She was taken into custody and is being held on a $2,000 (convert) bond.

Peter Pan, the bus company involved, said in a statement that it was “deeply concerned” over the incident. Alberty has also since been suspended pending an investigation.

Alberty is set to appear in court on Aug. 21, as per report.  Ryan Arcadio /ra

Mom leaves child in car under severe heat, gets arrested