Woman steals dog from man who suffered seizure, gets arrested 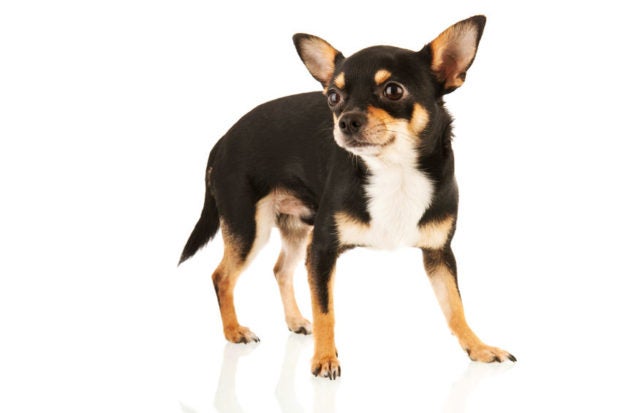 A woman in Colorado, United States, who allegedly stole a dog from a man who experienced a seizure has been arrested on unrelated charges.

Melody Mellon was arrested for allegedly stealing a truck that belongs to her ex-boyfriend’s mother. She was sleeping inside the truck when police tracked her down, KDVR reported on Thursday, Aug. 1.

As Mellon was transported to the Boulder County Jail, police claimed in the report that she “intentionally urinated and spit inside the patrol vehicle.”

Police identified Mellon as the suspect who took a man’s dog while he suffered from a seizure on July 30. Mellon was at a 7-Eleven store in Colorado when Robert Corbey — who had been feeling ill — suffered a seizure.

Surveillance footage captured Mellon taking Corbey’s dog, Sampson, while Corbey was being treated at the scene on Tuesday. Corbey was then taken to the hospital where he died.

Longmont Deputy Police Chief Jeff Satur spotted a couple walking Sampson in town on July 31. When the couple was questioned, they said that a woman gave them the dog. Later that day, Sampson was brought back to Corbey’s family.

Mellon is facing charges of auto theft, assaulting a police officer and resisting arrest along with outstanding warrants related to drugs and a traffic violation. Hannah Mallorca/NVG