A town of 300 in Poland has not seen a baby boy born in the last nine years, and its male mayor hopes to change that.

Rajmund Frischko, mayor of Miejsce Odrzańskie in southwestern Poland, hopes to motivate couples to bear male babies with a reward, TVP3 via The First News reported on July 24. He said he will not reveal the reward but that it will be “attractive.”

Frischko says that older residents claim it has been a pattern for more girls to be born than boys. He also wants experts to figure out why it happens.

The town’s young girls caught the attention of a news channel when they attended a national competition for fire brigades last June. 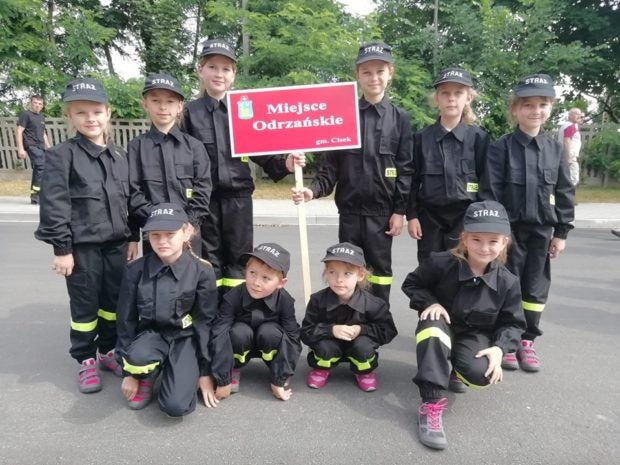 A TV reporter asked why all the members were girls, to which the head of the volunteer fire brigade, Tomasz Golasz, said it was because they were not born boys.

Golasz, like the mayor, has two daughters. He hopes for a son, but feels it is “unrealistic.”

Compared with other countries in the European Union, Poland scores below average in terms of gender equality at 56.8 out of 100, as per the Gender Equality Index 2017. From 2005 to 2015, it has shown improvements in health and income.

However, women’s rights activists and organizations continue to be under attack by the government, mainly through raids and denial of funding, according to the Human Rights Watch in February.  Niña V. Guno /ra