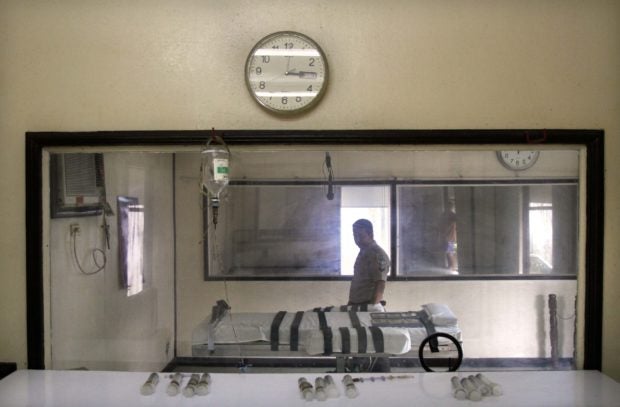 During his fourth State of the Nation Address (Sona), Duterte reiterated his call for the reinstatement of capital punishment for plunder and drug-related charges.

“We will support the imposition of the death penalty, particularly on drug crimes,” Año said during the Post-Sona press briefing.

In supporting Duterte, Año stressed that drug lords continue to operate despite being convicted.

The President has earlier expressed openness to revive the death penalty, which the country suspended in 2006, for drug trafficking and other heinous crimes, noting that it will serve as a deterrent factor for would-be criminals.