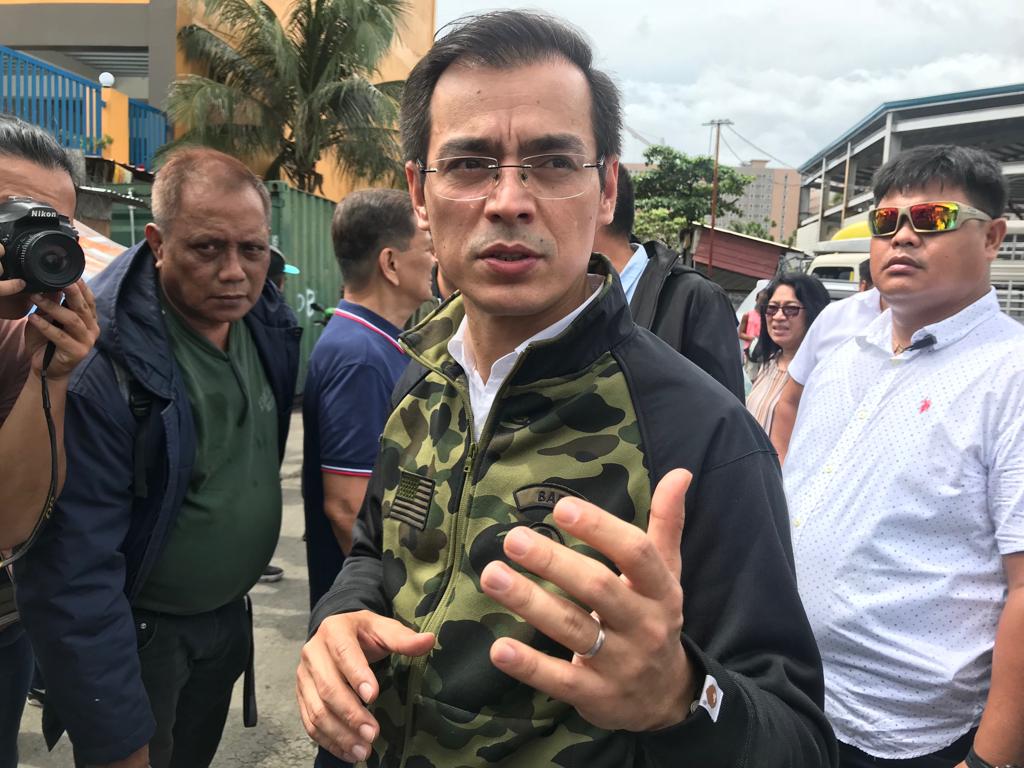 Moreno said that if people want change in the country’s capital, they should start disciplining themselves.

Despite this, he said that the traffic enforcer concerned truly has a fault in the incident.

Moreno then threatened other MTPB personnel that he would fire them all following the incident.

However, hours after, authorities arrested Galit over his illegal activity.

“He will no longer be part of the MTPB. Charges will be filed against him,” Moreno said in a press briefing. /je