MANILA, Philippines — Manila Mayor Isko Moreno threatened on Monday to fire all personnel of the Manila Traffic And Parking Bureau (MTPB) after a closed circuit television camera (CCTV) footage showed one of them allegedly accepting bribe from a motorist

Moreno said that if the MTPB personnel will not identify and present their erring colleague within 24 hours, he would fire all of them. 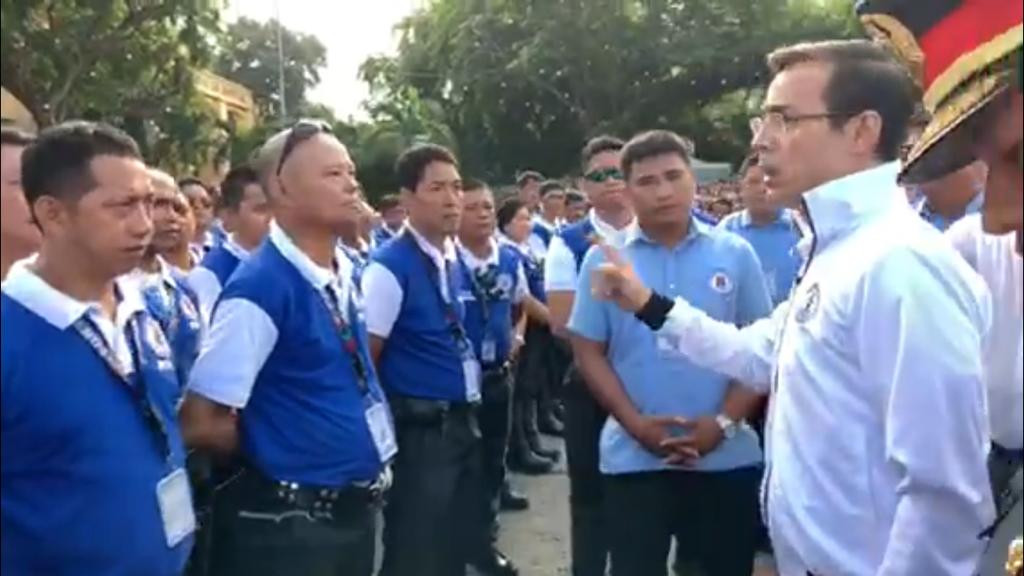 Moreno made the warning after he was made aware of a CCTV footage uploaded on Facebook by Maribeth Pador.

The footage shows a couple with a child onboard a motorcycle without wearing helmets.

The footage shows the unidentified Manila Traffic and Parking Bureau (MTPB) officer stopping the three and allegedly accepting a bribe from one of the motorbike’s riders.

Moreno then appealed to the officers of the MTPB  to identify and present to him the erring MTBP personnel.

Moreno also expressed hope that the alleged extortion incident will not tarnish the image of the MTPB personnel given that the agency has just started to recover its name.

Moreno has consistently warned cops, barangay officials, and other agents of the local government of Manila against extortion and bribery.

He said that the public should know that Manila has now a government that leads.  /muf