Pagasa: ‘Falcon’ to develop into a tropical storm 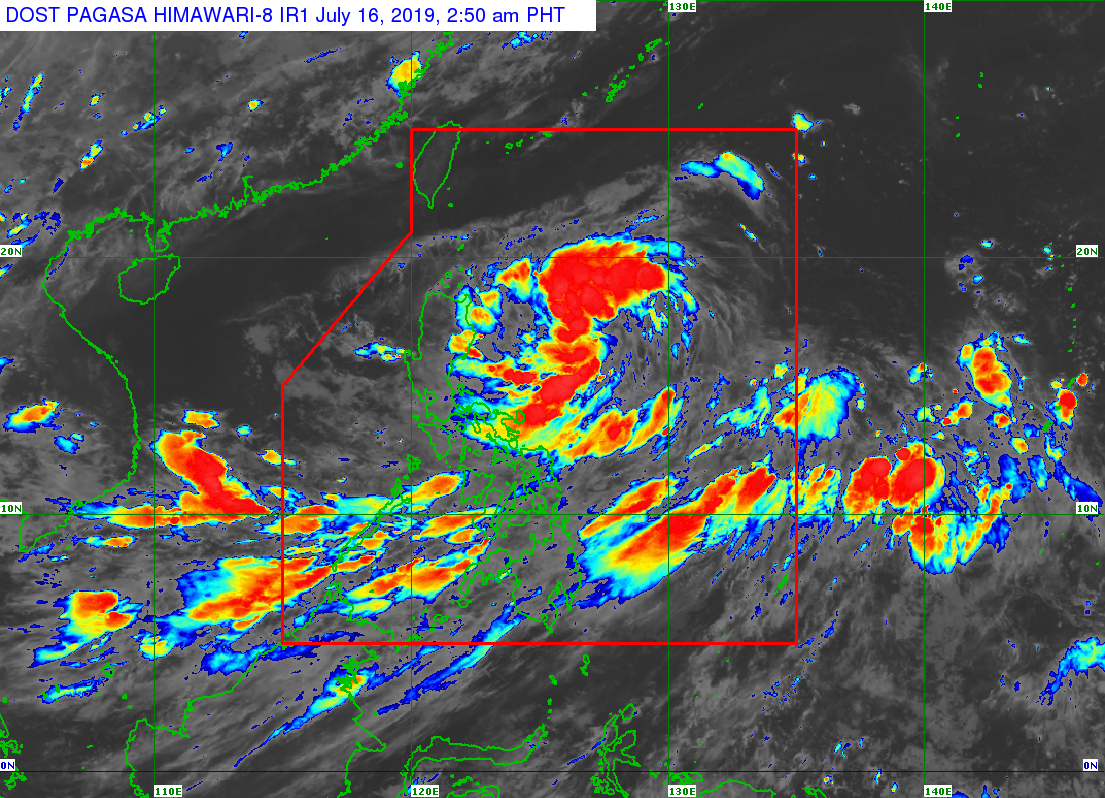 MANILA, Philippines — The combined effects of Tropical Depression “Falcon” and the southwest monsoon will bring rains across the nation on Tuesday and throughout the week, according to the Philippine Atmospheric, Geophysical and Astronomical Services Administration (Pagasa).

Moving fast northwest at 25 kilometers per hour, Falcon is expected to become a tropical storm while within the Philippine area of responsibility, but will quickly exit, possibly by Thursday, the state weather bureau said.

It packed maximum sustained winds of 55 kph near the center and gustiness of up to 65 kph.

On Tuesday, Falcon will bring cloudy skies with scattered rain showers and thunderstorms over the Bicol and Eastern Visayas regions.

The enhanced southwest monsoon, locally known as “habagat,” will also bring cloudy skies with scattered rains over Mimaropa, Mindanao and the rest of Visayas, and isolated rains over Metro Manila and Calabarzon.

Partly cloudy to cloudy skies, meanwhile, will be overhead in the rest of Luzon, due to localized thunderstorms which often bring rainfall in the late afternoon and evenings.

Pagasa said the intensified southwest monsoon due to Falcon might help increase the level in the Angat Dam watershed, similar to what happened during Tropical Depression “Egay” earlier this month.