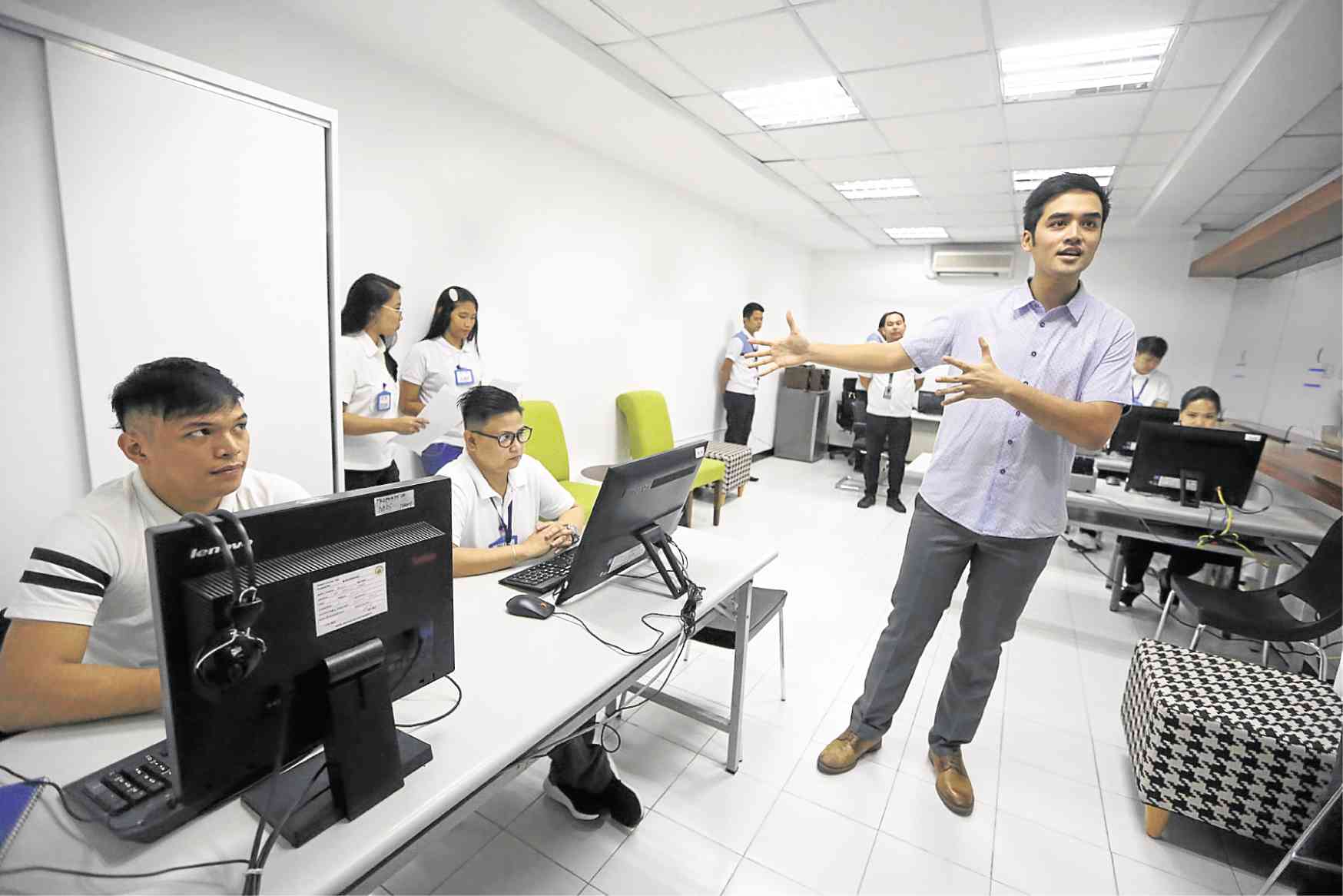 COMPLAINTS CENTER Pasig City residents now have a venue for airing their grievances as Mayor Vico Sotto opened on Monday a one-stop shop for all complaints and freedom of information requests. —NIÑO JESUS ORBETA

MANILA, Philippines — Pasig Mayor Vico Sotto has ordered all city department heads to conduct a physical count of their supplies after the Commission on Audit (COA) flagged P1.464 billion worth of unaccounted for materials in its 2018 annual audit report.

In a memorandum dated July 12, Sotto also ordered a freeze on all procurement until the department heads had submitted a report of their inventory, as recommended by the COA.

“The physical existence and validity of inventories aggregating P1.464 billion cannot be ascertained,” read the COA report, which went on to say that the inventory report reviewed by the agency only reflected a balance of P26.550 million.

State auditors also found “improperly maintained records” at the central supplies office and city accounting office, as well as inconsistencies in the way the acquisition and issuance of supplies were recorded, contrary to the New Government Accounting Systems Manual.

Sotto is the latest Metro Manila mayor to get tied up in money woes at the start of his term, a crucial time that he and other neophytes, like Manila Mayor Francisco “Isko Moreno” Domagoso and San Juan Mayor Francis Zamora, would prefer to spend on their own agenda.

“At first, I wasn’t really answering the media’s questions about this, because people might say it’s all politics,” Sotto said on social media, his preferred platform for disseminating information to Pasig residents. “But I promised transparency. This is public information.”

“You might look for these supplies from me at the end of my term,” he added.