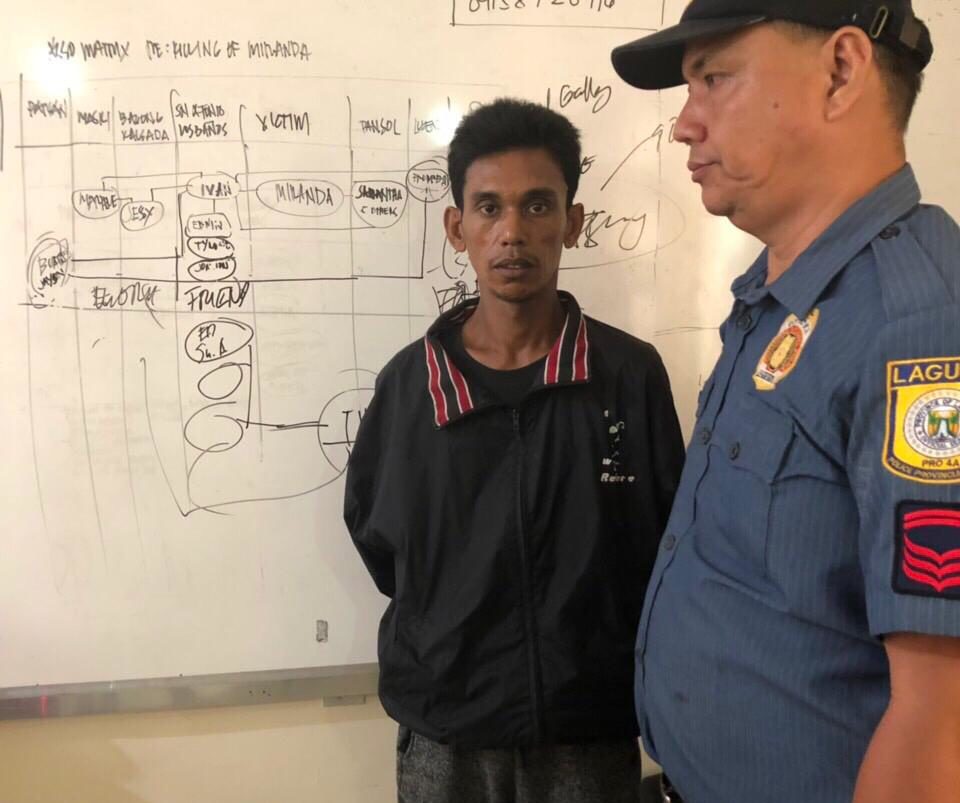 Renan Estrope Valderama, the suspect in the murder of a Grade 7 student in Laguna. Photo from Laguna police

MANILA, Philippines — The suspect in the murder of a Grade 7 student in Calamba City, Laguna province has apologized to the victim’s family.

Speaking to reporters on Tuesday, Renan Estrope Valderama said he regretted his actions, adding that he only wanted to scare the victim, not kill him.

Valderama admitted that jealousy drove him to kill the victim, whom he said he had a relationship with for more than three months.

He also confessed that he had earlier threatened the victim.

DepEd working with PNP to investigate shooting of grade 7 student