Isko on sustaining cleanliness in Manila: We can make the impossible possible 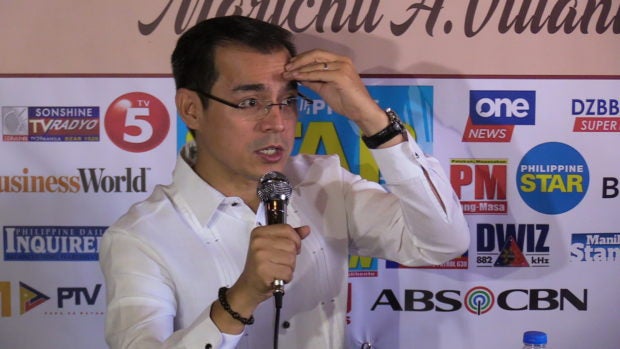 MANILA, Philippines — Manila Mayor Francisco “Isko Moreno” Domagoso on Saturday said that although it was “seemingly impossible” to sustain cleanliness in Manila, he can make it possible.

“It seems impossible, but the question now is: Can we sustain it? That’s the seemingly impossible job, but we can make the impossible now possible,” Moreno said in a statement released Saturday.

He added that he was just getting started with the clearing operations in the capital’s congested roads and alleys.

“Wala pa ako sa ginagawa natin. This is just the tip of the iceberg.”

Moreno once again urged the public to help the local government to clean up Manila’s streets.