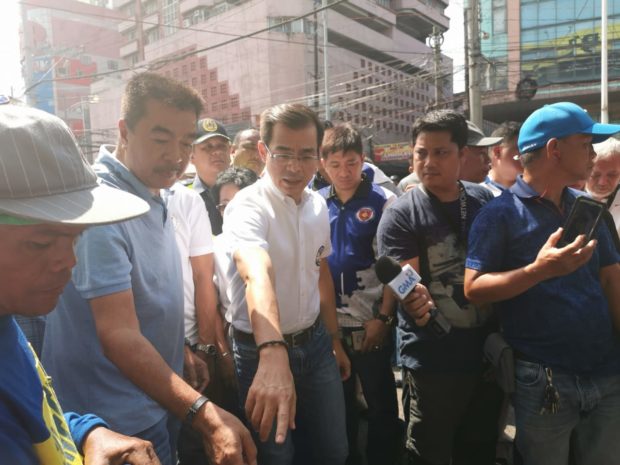 MANILA, Philippines  — To start his fifth day as mayor of the city of Manila, Francisco “Isko Moreno” Domagoso ordered the cleaning of the capital’s sewers and even went to the site to personally lead his personnel. 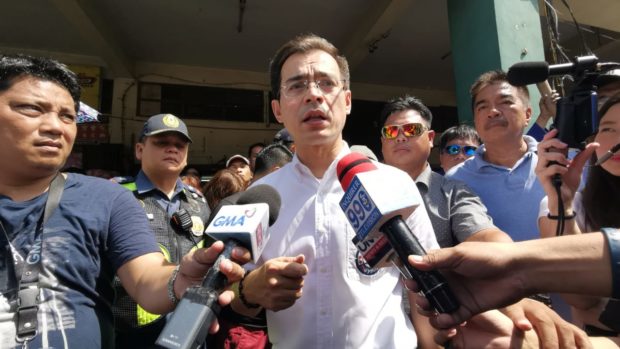 Tons of garbage, which mostly comprised of plastic, were dug from several sewers in the busy area of Recto Avenue corner Juan Luna Street. 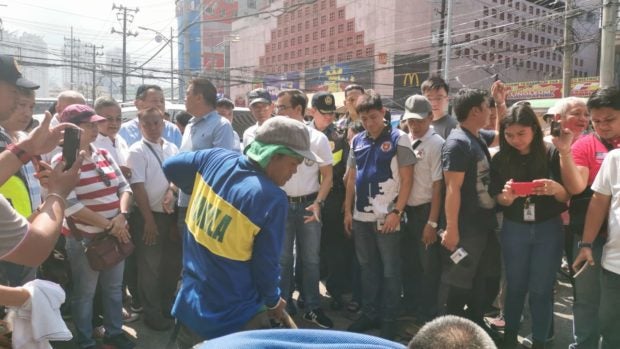 Moreno admitted that the local government too had a hand on why the sewers were filled with muck. 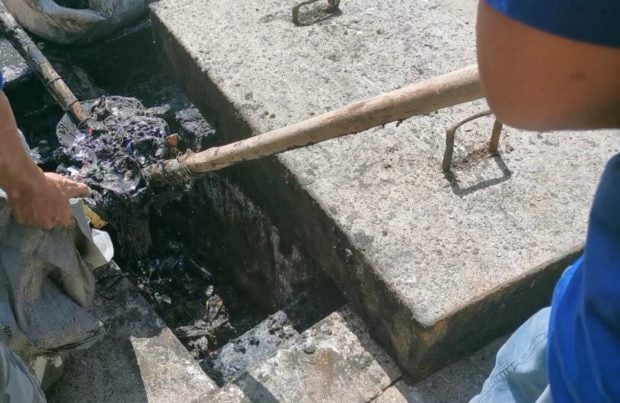 “At the same time, nananawagan tayo sa mga kababayan natin na maki-isa, magkusang loob ng disiplina,” he added, urging the public to be mindful of not throwing their trash anywhere that usually end up in the sewers. (Editor: Jonathan P. Vicente)