After being shamed online for sleeping at workplace, homeless dad gets help from community 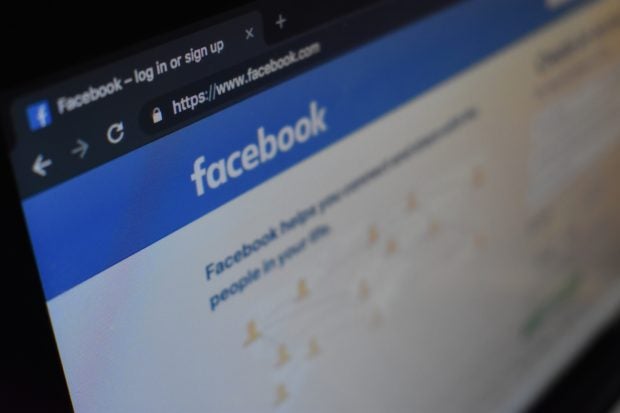 A man shamed on Facebook for sleeping at a fast-food restaurant turned out to be homeless and resting between work shifts.  Image: Unsplash

A homeless man from Georgia, USA, received his community’s support after becoming a victim of online shaming.

Simon Childs, 21, was caught sleeping at a McDonald’s where he works. A woman complained in a Facebook group about it, recounting that she informed employees and was told “it’s OK.”

“Just another reason for me to leave Fayetteville,” she said.

It turns out that Childs is homeless, raising his baby, as well as dealing with his mom’s death, WSB-TV reported on Tuesday, June 25. In the picture, he was resting in between two working shifts at the restaurant.

He said that although the Facebook post hurt him, he was surprised to find that it became an avenue for people to reach out to him. Diapers, supplies, clothes and shoes were sent to his workplace after the post and local media coverage about him.

Two chefs, Xavier and Theo Thomas, work at a nearby restaurant and decided to lend Childs their car for job interviews. He also got a free haircut on Tuesday and has received job offers.