Mom leaves son in over 100-degree weather for dropping food in car, gets arrested

A mother in Texas, United States, was arrested for allegedly abandoning her 10-year-old child at a busy intersection in over 100-degree weather — for accidentally dropping food in her car.

Responding to an alert about a minor walking alone under an overpass during “heavy traffic time,” authorities found the unnamed child at a nearby gas station last Saturday, June 8.

The child’s mother Kesa Brown was tracked down approximately an hour after the officers located the child, as per Mark Herman of Harris County Constable Precinct 4’s Facebook post yesterday, June 10. 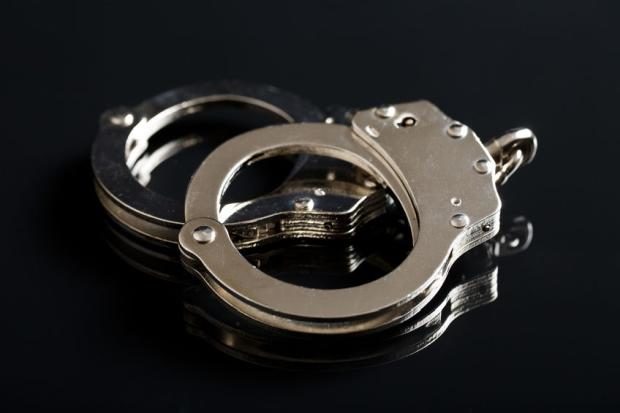 When asked about why she did not report the incident to the police, the mother said it was due to her driver’s license being invalid.

Following the incident, authorities got in touch with the Child Protective Services to inform them about the case with the minor. Ultimately, the 10-year-old was released to a guardian who came to the scene.

MOTHER ARRESTED AFTER ABANDONING HER 10 YEAR OLD CHILD AT A BUSY INTERSECTION IN OVER 100 DEGREE WEATHER! On June 8,…

Brown was charged with child endangerment, subject to a bond of $15,000 (almost P780,000). Further investigations revealed that she was out on bond from a previous case that also involved her child. JB