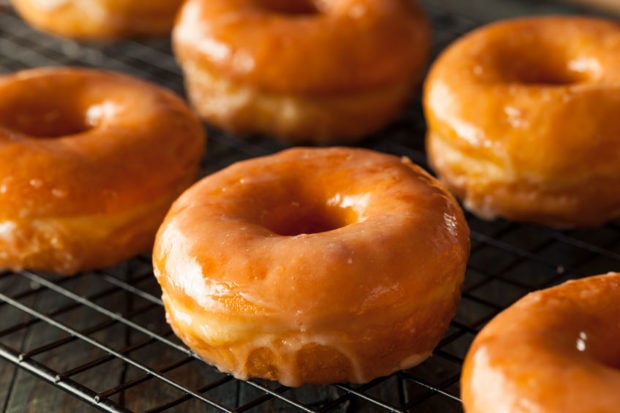 A woman from Ontario, Canada allegedly shattered a coffee shop’s door when she was not able to get her morning donut fix. After returning to the cafe on Thursday, May 2, the woman was arrested and charged with mischief.

The unnamed 30-year-old woman was infuriated when she realized that donuts had not been made at about 4:14 a.m. on April 22. According to the Kingston Police on May 3, the woman started yelling at the staff and stormed off by kicking the glass door open, causing it to shatter.

The police then searched for the accused, but they were unable to find her as she had fled the area. Last Thursday, however, the 30-year-old came back to the coffee shop. The police were then able to arrest her after employees notified them upon her arrival.

As per the police, the woman was “charged with mischief under $5,000 and breach probation.” She attended a bail hearing the day after her arrest. JB