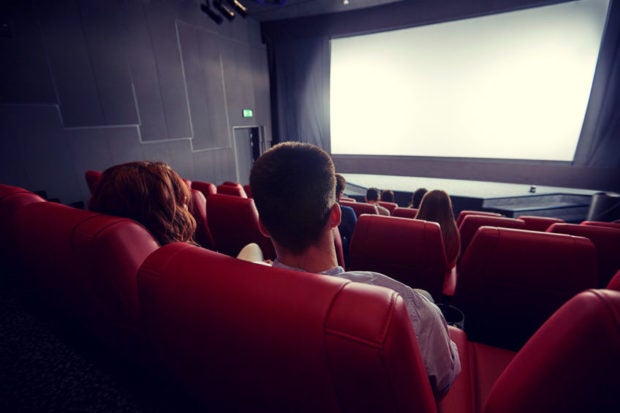 A woman from Texas, United States got arrested after allegedly assaulting her common-law husband for not responding to a question about her appearance.

Twenty-year-old Lizeth Guadalupe Ramirez was at the movies when she supposedly asked her partner if she looked pretty. According to the husband, as per Laredo Morning Times on April 11, the young woman allegedly struck him when he did not respond.

Ramirez, however, told a different story. She claimed she only acted in self-defense as her husband attempted to strangle her.

Meanwhile, the man told the police officers that when Ramirez asked him the question, he did not hear it. As per report, she then allegedly got agitated and repeatedly hit him on their way home.

When they arrived home, the assault continued. Ramirez also allegedly assaulted a relative who tried to intervene. She was later charged with two counts of assault and family violence. Casey Eridio/JB