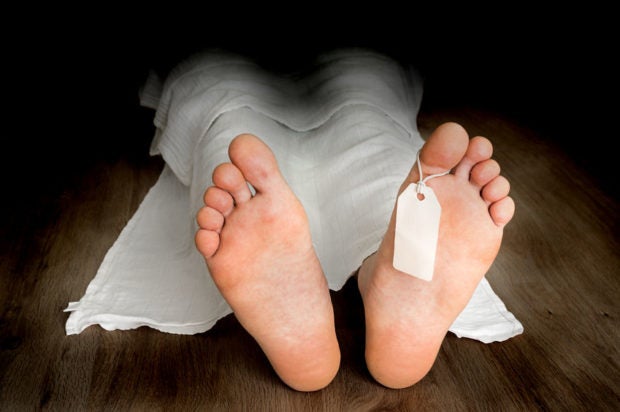 A woman from Michigan, United States was found to have been living with her boyfriend’s corpse for about one month, as police discovered on April 3.

Angela Shock allegedly hid the body of her 61-year-old boyfriend when the police were asked to check on him after being asked by his family. The boyfriend’s family had not seen or heard from him for several weeks, as per WDIV Click On Detroit.

When the police arrived at the residence, Shock greeted them as her boyfriend’s body was seated on a chair by the front door. The police immediately spotted the lifeless body.

According to the police, based on the condition of the home and the statements of the suspect, Shock had been hiding the body for about a month, as per report.

A few days before the police discovered the body, a neighbor had reportedly noticed a “horrible stench” coming from Shock’s apartment. The suspect said it was due to a plumbing problem.

Shock had also been using her boyfriend’s bank card after his death, as she reasoned that he was her only means of support.

Shock is currently in custody at Monroe County Sheriff’s Office and Jail. According to the report, she was charged with “concealing the death of another,” and was found to have a list of other charges, including stalking, trespassing, destruction of property and domestic violence. Casey Eridio/JB

Man gets less than 3 years in prison for raping dying teen, hiding her dead body

Read Next
Ejercito urges gov’t to hold water summit to discuss El Niño
EDITORS' PICK
EDITORIAL: To a bike-friendly future
The Best Tech Gifts For The 2022 Holidays
Is it safe to talk politics again at family gatherings? ‘The Reconciliation Dinner’ shows us what that’s like
House energy committee chair Arroyo bats for cheap electricity
vivo’s coming to town to grant wishes with more holiday promos
Pagasa: Warm, sunny Sunday in most parts of PH
MOST READ
LOOK: Vhong Navarro transferred to BJMP detention facility in Taguig
The Elephant Man in the Senate
Posh village as ‘shabu’ haven
LOOK: Zanjoe Marudo bonds with Ria Atayde, her family
Don't miss out on the latest news and information.