A man in Florida, USA, was arrested on June 2 for allegedly covering his sleeping girlfriend in ketchup.

The police were alerted when the victim called to report the incident. The 41-year-old girlfriend said she woke up at around 4:45 a.m. of the same day to “ketchup being poured on her” by Peter Wagman, her 37-year-old boyfriend, who was yelling, “That’s what you get b*tch,” Newsweek reported. 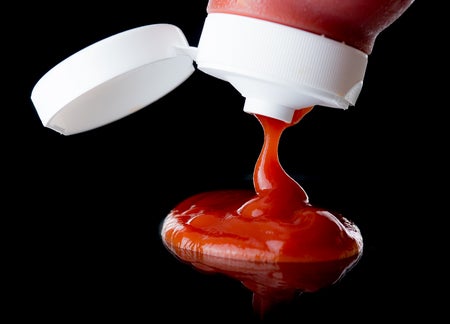 According to the police, the victim was covered in ketchup when they arrived at the scene. Wagman denied the allegation and pleaded not guilty, although he had ketchup on the “right side of his pants,” as per the police report.

He was charged with domestic battery and was arrested an hour later. Wagman was released on Monday, June 3, with an order from the court not to contact his girlfriend.

Wagman and the victim had been in a relationship for roughly 11 years and had been in arguments over infidelity by the girlfriend prior to the incident, according to the arrest affidavit.  Ryan Arcadio /ra

Man arrested for ‘I eat ass’ sticker, fights for ‘freedom of speech’